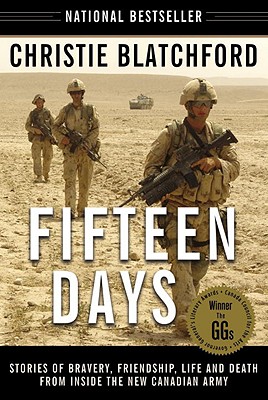 Long before she made her first trip to Afghanistan as an embedded reporter for "The Globe and Mail," Christie Blatchford was already one of Canada's most respected and eagerly read journalists. Her vivid prose, her unmistakable voice, her ability to connect emotionally with her subjects and readers, her hard-won and hard-nosed skills as a reporter-these had already established her as a household name. But with her many reports from Afghanistan, and in dozens of interviews with the returned members of the 1st Battalion, Princess Patricia's Canadian Light Infantry and others back at home, she found the subject she was born to tackle. Her reporting of the conflict and her deeply empathetic observations of the men and women who wear the maple leaf are words for the ages, fit to stand alongside the nation's best writing on war.
It is a testament to Christie Blatchford's skills and integrity that along with the admiration of her readers, she won the respect and trust of the soldiers. They share breathtakingly honest accounts of their desire to serve, their willingness to confront fear and danger in the battlefield, their loyalty towards each other and the heartbreak occasioned by the loss of one of their own. Grounded in insights gained over the course of three trips to Afghanistan in 2006, and drawing on hundreds of hours of interviews not only with the servicemen and -women with whom she shared so much, but with their commanders and family members as well, Christie Blatchford creates a detailed, complex and deeply affecting picture of military life in the twenty-first century. 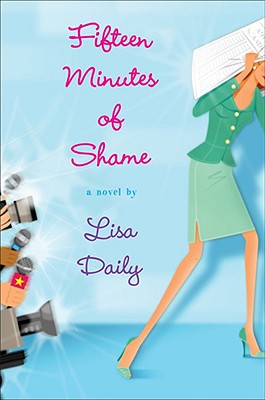 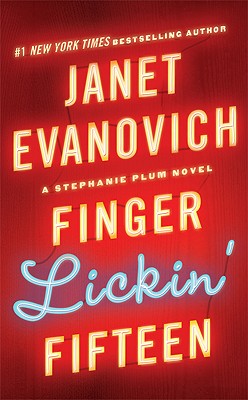 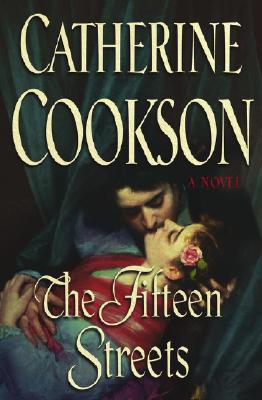 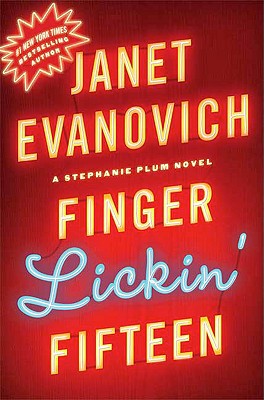