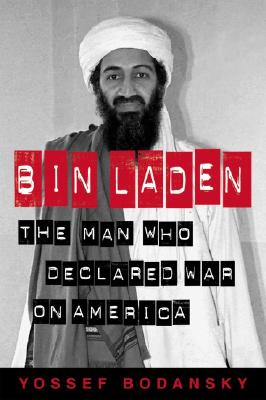 Who is Osama bin Laden--the only terrorist leader ever to have declared a holy war against America? What drives him and those he leads to hate a West that helped enrich and arm them? Bin Laden's name has been linked to a number of incidents that have cost Americans their lives, including the bombing of the USS "Cole" in 2000 and the destruction of the American embassies in Kenya and Tanzania in 1998. Now, he is linked to the recent catastrophic assaults on the World Trade Center and the Pentagon.
Here is a comprehensive account of the rise of bin Laden. In meticulous detail, world-renowned terrorism expert Yossef Bodansky uncovers the events in bin Laden's life that turned the once-promising engineering student into a cold-blooded leader of radical Islam. In the process, Bodansky reveals a chilling story that is as current as today's headlines but as ancient as the Crusades--a story that transcends bin Laden and any other single man. This book is a sobering wake-up call.
"This fascinating account of Osama bin Laden's war against America illustrates the murky world of Islamic extremism and state sponsored terrorism."
--Jeane J. Kirkpatrick, Leavey Professor, Department of Government, Georgetown University
"Americans need to know about Osama bin Laden, and the best place to find out is in this trenchant study of the man. A brilliant work."
--Fred Barnes, executive editor of "The Weekly Standard" 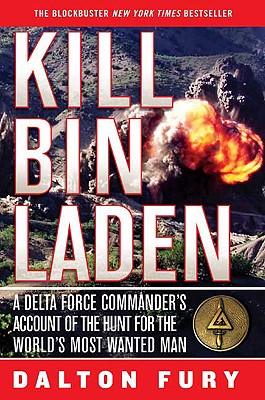