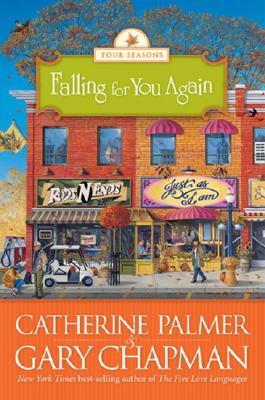 Charlie and Esther Moore have been married nearly fifty years when the contented life they've built together begins to crumble. Esther has been forgetful recently, but it's rarely a problem until the day she puts her car in drive instead of reverse, flying off the end of the carport and into the backyard. Esther's accident and declining health shatter their reverie, and the couple must come to terms with all the paths their lives have not taken if they ever hope to pull their marriage out of winter. As always, the quirky characters of Deepwater Cove will pop in and out of the story and delight readers. This is the third book in a new fiction series from best-selling authors Gary Chapman and Catherine Palmer, based on the marriage principles found in Gary Chapman's nonfiction book "The Four Seasons of Marriage." Each book includes a study guide that talks about the four seasons of marriage and the healing strategies depicted in that particular storyline.

Title: Falling For You Again (The Four Seasons Of A Marriage Series #3)

Seasons Of The Heart

A Passage of Seasons

Friendship Fun For All Seasons 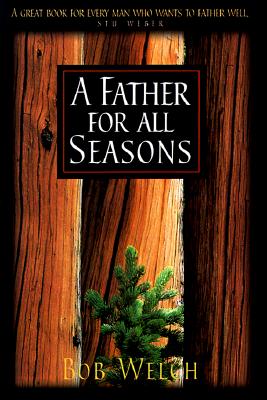 A Father For All Seasons

Seven Seasons Of The Man In The Mirror 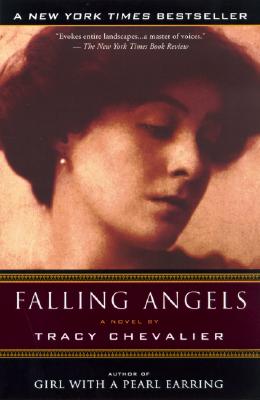