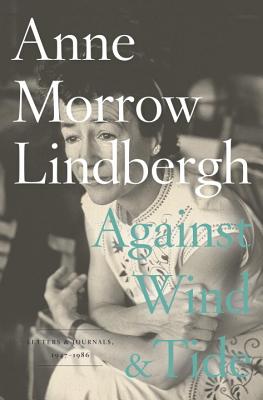 Against The Wind And Tide

Why, as an eager and talented writer, has Anne Morrow Lindbergh published so relatively little in forty years of marriage?" asked reviewer John Barkham in 1970. "After a promising start with those first books on flying, she tapered off into long silences broken by an infrequent volume of verse or prose." Many years later, Lindbergh replied with a quote from Harriet Beecher Stowe, who claimed that writing, for a wife and mother, is "rowing against wind and tide."
In this sixth and final collection of Lindbergh's diaries and letters, taking us from 1947 to 1986, we mark her progress as she navigated a remarkable life and a remarkable century with enthusiasm and delight, humor and wit, sorrow and bewilderment, but above all devoted to finding the essential truth in life's experiences through a hard-won spirituality and a passion for literature.
Between the inevitable squalls of life with her beloved but elusive husband, the aviator Charles A. Lindbergh, she shepherded their five children through whooping cough, horned toads, fiances, the Vietnam War, and their own personal tragedies. She researched and wrote many books and articles on issues ranging from the condition of Europe after World War II to the meaning of marriage to the launch of "Apollo 8." She published one of the most beloved books of inspiration of all time, "Gift from the Sea." She left penetrating accounts of meetings with such luminaries as John and Jacqueline Kennedy, Thornton Wilder, Enrico Fermi, Leland and Slim Hayward, and the Frank Lloyd Wrights. And she found time to compose extraordinarily insightful and moving letters of consolation to friends and to others whose losses touched her deeply.
More than any previous books by or about Anne Morrow Lindbergh, "Against Wind and Tide" makes us privy to the demons that plagued this fairy-tale bride, and introduces us to some of the people--men as well as women--who provided solace as she braved the tides of time and aging, war and politics, birth and death. Here is an eloquent and often startling collection of writings from one of the most admired women of our time.

Title: Against The Wind And Tide 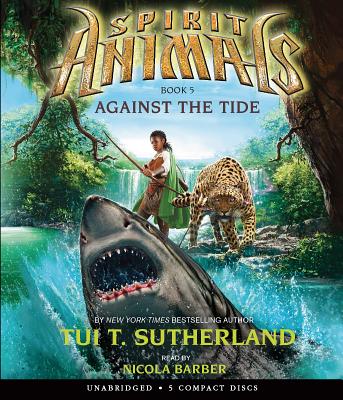 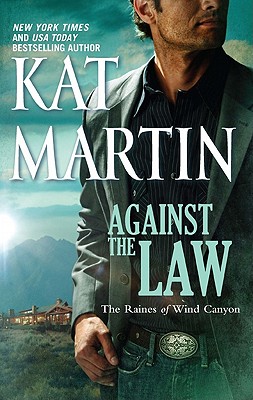 Against The Law (Bk 3 Raines of Wind Canyon) 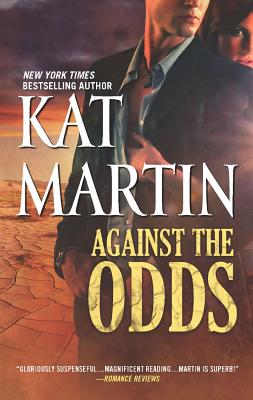 Against The Odds (The Raines Of Wind Canyon) 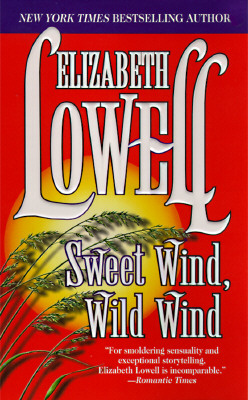 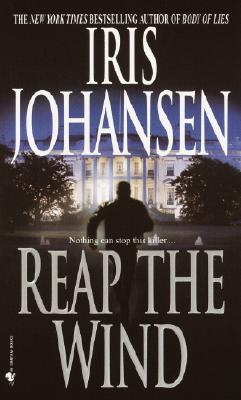 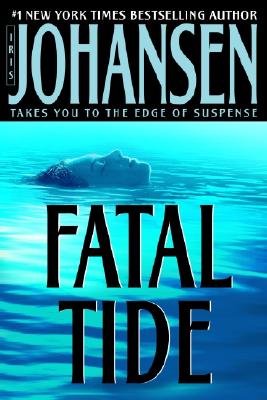 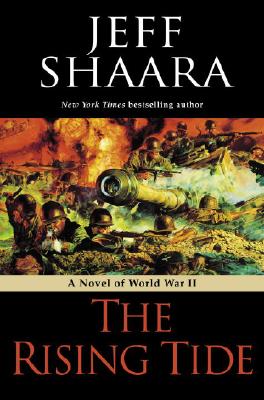 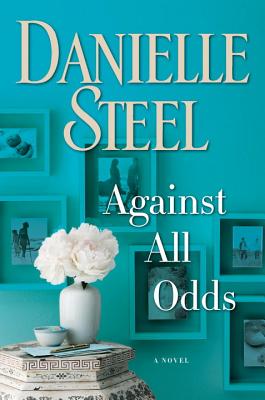 Against The Wind And Tide