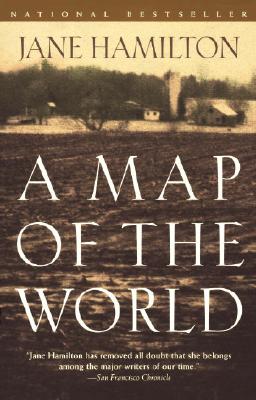 A Map Of The World (Oprah's Picks)

From the author of the widely acclaimed The Book of Ruth comes a harrowing, heartbreaking drama about a rural American family and a disastrous event that forever changes their lives.

The Goodwins, Howard, Alice, and their little girls, Emma and Claire, live on a dairy farm in Wisconsin. Although suspiciously regarded by their neighbors as "that hippie couple" because of their well-educated, urban background, Howard and Alice believe they have found a source of emotional strength in the farm, he tending the barn while Alice works as a nurse in the local elementary school. But their peaceful life is shattered one day when a neighbor's two-year-old daughter drowns in the Goodwins' pond while under Alice's care. Tormented by the accident, Alice descends even further into darkness when she is accused of sexually abusing of a student at the elementary school. Soon, Alice is arrested, incarcerated, and as good as convicted in the eyes of a suspicious community. As a child, Alice designed her own map of the world to find her bearings. Now, as an adult, she must find her way again, through a maze of lies, doubt and ill will. A vivid human drama of guilt and betrayal, A Map of the World chronicles the intricate geographies of the human heart and all its mysterious, uncharted terrain. The result is a piercing drama about family bonds and a disappearing rural American life.

Title: A Map Of The World (Oprah's Picks) 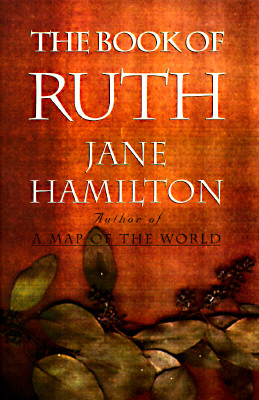 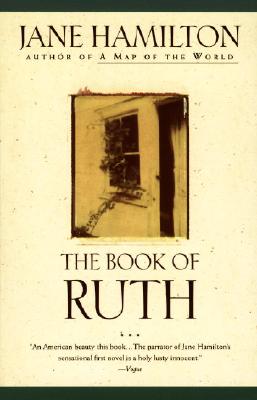 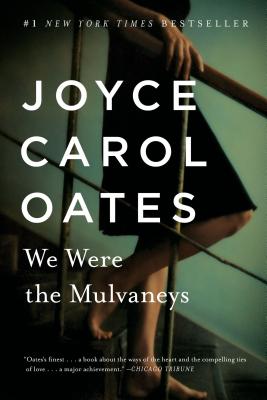 We Were The Mulvaneys (Oprah's Picks) 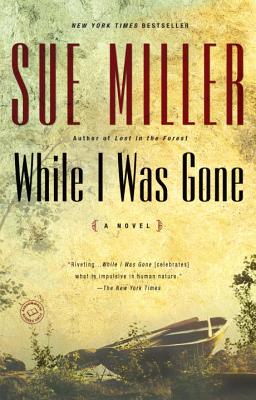 While I Was Gone (Oprah's Picks) 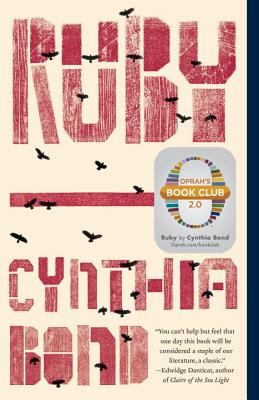 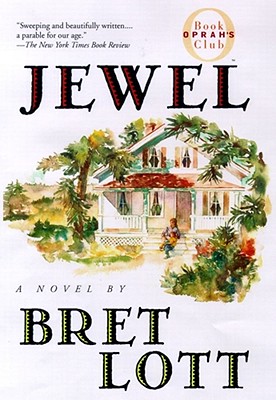 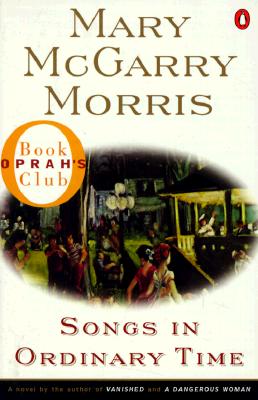 A Map Of The World (Oprah's Picks)