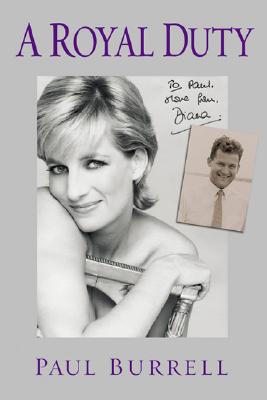 Now comes the long awaited book, A ROYAL DUTY by Paul Burrell, the man in whom she confided on matters big and small. Paul, one of the Queen's personal footmen, met Diana during one of her first visits to Balmoral Castle. And while it may have been fate that brought them together, they shared a strong bond that endured to the end of her life. Burrell became Diana's confidant and his unique perspective casts new light on the Princess of Wales and the events that would shape her life and the lives of those around her.

At the time of her death there was much speculation about Diana's future plans including her thoughts about remarrying and the possibility of relocating to America. Paul, who was one of the last people to speak with her, hopes to set the record straight for the Princess he so admired and cherished. Drawing on private conversations, personal recollections, diaries and letters, Paul has written an extraordinary account of a unique time in the history of the Royal Family.

When asked why he wrote the book, this is what Paul had to say. "I have made this book as true to her spirit as possible-as inspiring, as loving, as fun. Over the last six years I've had time to reflect on the extraordinary events that I have witnessed. During that time, I have watched and listened patiently as many individuals have claimed to know the truth about the Princess of Wales. I have watched and listened knowing that what was claimed to be the truth is actually far from it. I decided reluctantly to tell what I know to be the truth because I firmly believe that someone has to stand in the Princess' corner and fight for her now that she cannot do so. I welcome the official inquest into her death and it is my hope that it will uncover what really happened that night in Paris. I never thought that I would need to write this book but then I never thought that I would need to redress the balance. I never thought that I would need to defend the Princess against untruths from many different quarters. I was devoted to the Royal Family for many years-first to the Queen, then to the Prince of Wales and finally to the Princess and I remain a loyal subject. But I believe that it is important that the truth is known NOW rather than waiting for the details to emerge in official papers when they are released in 25 years." 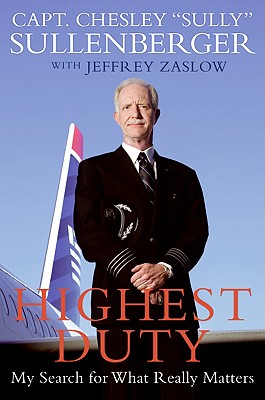 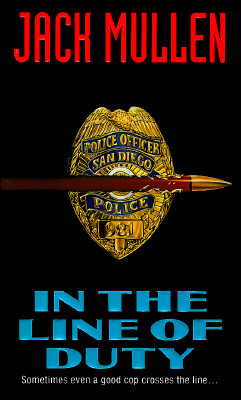 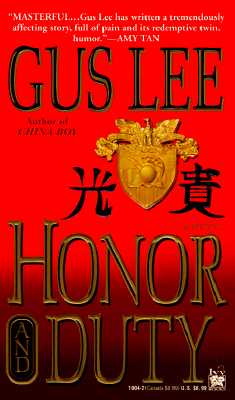 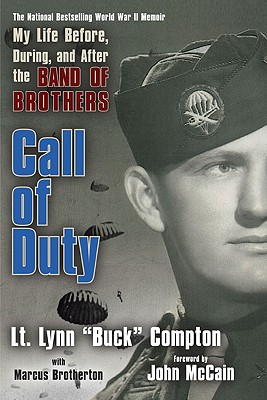 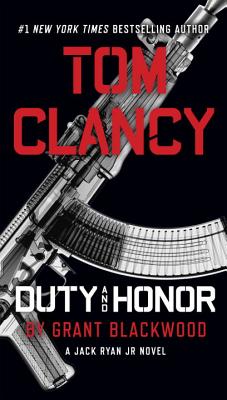 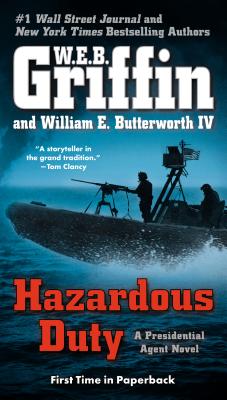