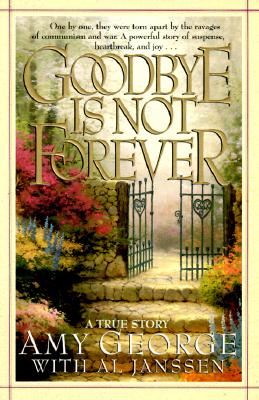 Little Amy never knew her father. One dark night, when she was only a baby, the Soviet secret police forcefully arrested Amy's father...and condemned him to the frigid wastelands of Siberia.

Then as World War II began, the armies of the Third Reich invaded her small Russian village. Amy, a tender seven-year-old child, was taken by cattle car to a slave labor camp and witnessed firsthand the horrors of Hitler's Germany.

As the war ends, Amy and her mother make a daring escape, with execution the likely verdict if they are captured. Over the years Amy wondered about her father. Was he still alive? Would she ever see him again?

A true story, Goodbye Is Not Forever serves as a vivid confirmation of God's never-ending grace in the lives of his children.

Title: Goodbye Is Not Forever

The Many Deaths Of George Robertson 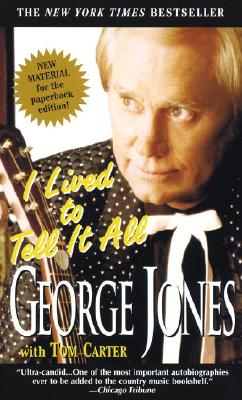 I Lived To Tell It All (George Jones)

Dyed In The Green 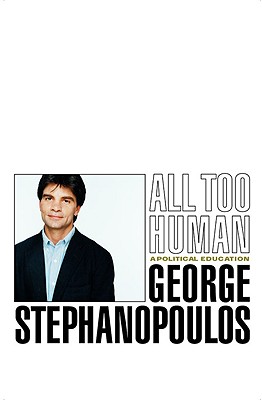 All Too Human (George Stephanopoulos) 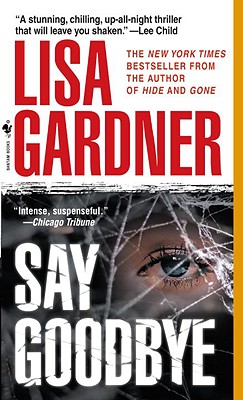 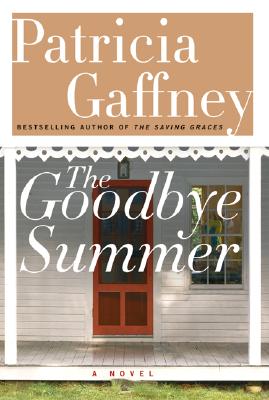