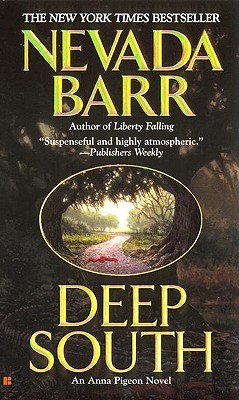 Anna Pigeon finally gives in to her bureaucratic clock-and signs on for a promotion. Next thing she knows, she's knee-deep in mud and Mississippi. Not exactly what she had in mind. Almost immediately, as the new district ranger on the Natchez Trace, Anna discovers the body of a young prom queen near a country cemetery, a sheet around her head, a noose around her neck. It's a bizarre twist on a best-forgotten past of frightening racial undertones. As fast as the ever-encroaching kudzu vines of the region, the roots of this story run deep-and threaten to suffocate anyone in the way, including Anna... 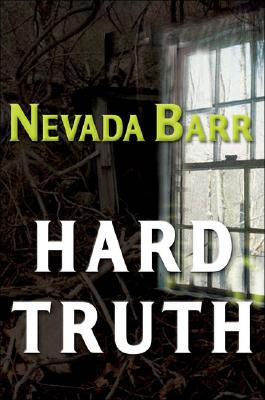 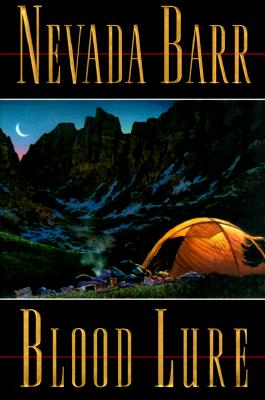 Roseanne My Life As A Woman (Roseanne Barr)

The Catholics Of New South Wales 1788-1820 And Their Families 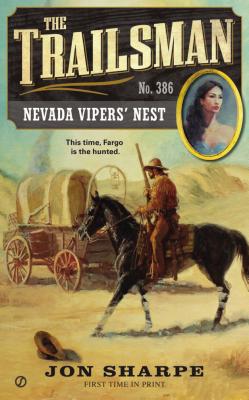 Take Off To Tantramar (Camelia Airheart)