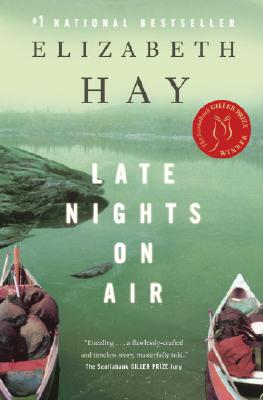 The eagerly anticipated novel from the bestselling author of A Student of Weather and Garbo Laughs.

Harry Boyd, a hard-bitten refugee from failure in Toronto television, has returned to a small radio station in the Canadian North. There, in Yellowknife, in the summer of 1975, he falls in love with a voice on air, though the real woman, Dido Paris, is both a surprise and even more than he imagined. Dido and Harry are part of the cast of eccentric, utterly loveable characters, all transplants from elsewhere, who form an unlikely group at the station. Their loves and longings, their rivalries and entanglements, the stories of their pasts and what brought each of them to the North, form the centre. One summer, on a canoe trip four of them make into the Arctic wilderness (following in the steps of the legendary Englishman John Hornby, who, along with his small party, starved to death in the barrens in 1927), they find the balance of love shifting, much as the balance of power in the North is being changed by the proposed Mackenzie Valley gas pipeline, which threatens to displace Native people from their land. Elizabeth Hay has been compared to Annie Proulx, Alice Hoffman, and Isabel Allende, yet she is uniquely herself. With unforgettable characters, vividly evoked settings, in this new novel, Hay brings to bear her skewering intelligence into the frailties of the human heart and her ability to tell a spellbinding story. Written in gorgeous prose, laced with dark humour, Late Nights on Air is Hay's most seductive and accomplished novel yet. On the shortest night of the year, a golden evening without end, Dido climbed the wooden steps to Pilot's Monument on top of the great Rock that formed the heart of old Yellowknife. In the Netherlands the light was long and gradual too, but more meadowy, more watery, or else hazier, depending on where you were. . . . Here, it was subarctic desert, virtually unpopulated, and the light was uniformly clear. On the road below, a small man in a black beret was bending over his tripod just as her father used to bend over his tape recorder. Her father's voice had become the wallpaper inside her skull, he'd made a home for himself there as improvised and unexpected as these little houses on the side of the Rock -- houses with histories of instability, of changing from gambling den to barber shop to sheet metal shop to private home, and of being moved from one part of town to another since they had no foundations.
--From Late Nights On Air 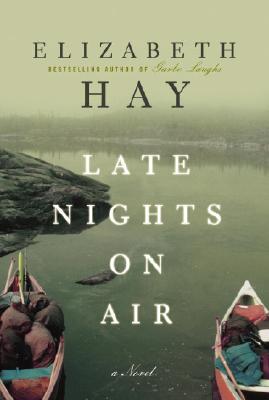 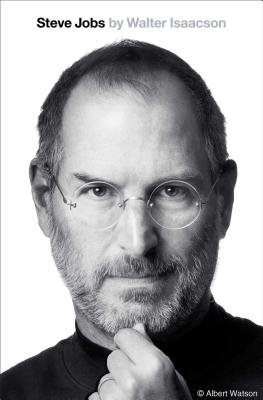 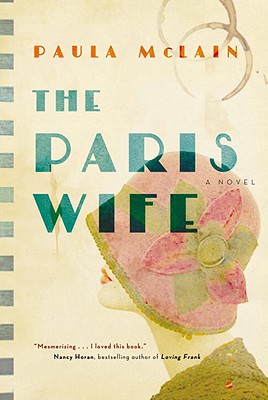 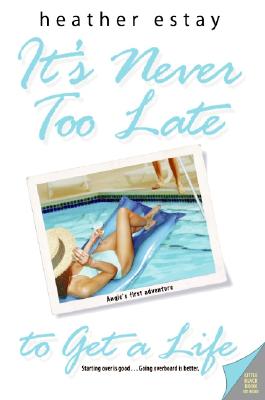 It's Never Too Late To Get A Life 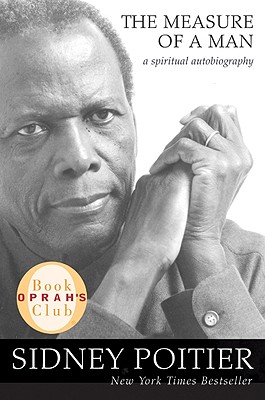 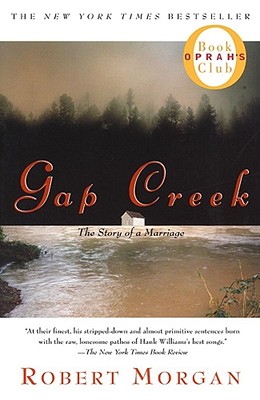 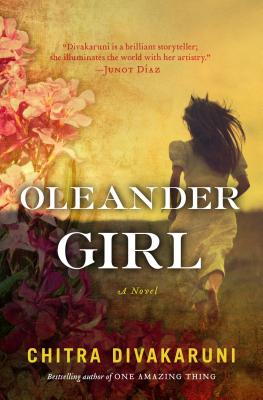