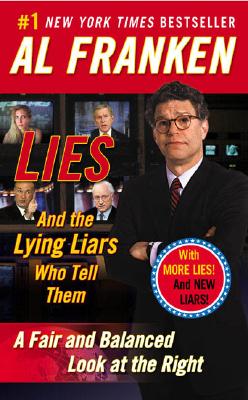 Listen to Al Franken as interviewed by Dan Susskind of Another Perspective on VoiceAmerica.com
Get the free Real Player

Al Franken, one of our "savviest satirists" (People), has been studying the rhetoric of the Right. He has listened to their cries of "slander," "bias," and even "treason." He has examined the Bush administration's policies of squandering our surplus, ravaging the environment, and alienating the rest of the world. He's even watched Fox News. A lot.

And, in this fair and balanced report, Al bravely and candidly exposes them all for what they are: liars. Lying, lying liars. Al destroys the liberal media bias myth by doing what his targets seem incapable of: getting his facts straight. Using the Right's own words against them, he takes on the pundits, the politicians, and the issues, in the most talked about book of the year.

Timely, provocative, unfailingly honest, and always funny, Lies sticks it to the most right-wing administration in memory, and to the right-wing media hacks who do its bidding.

Title: Lies and the Lying Liars Who Tell Them 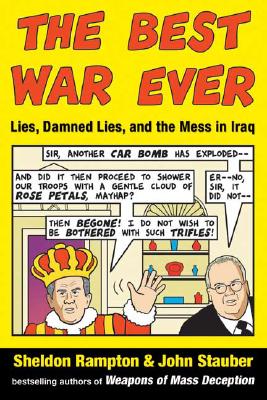 The Best War Ever: Lies Damned Lies And The Mess In Iraq 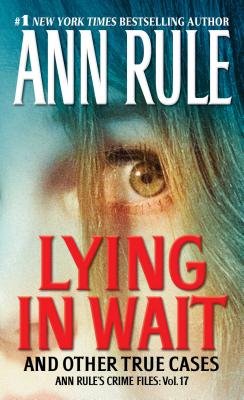 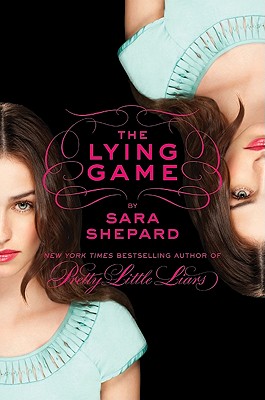 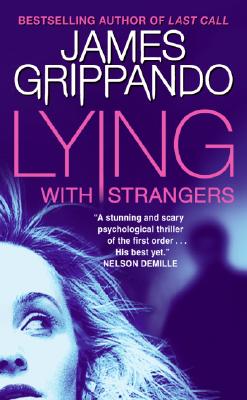 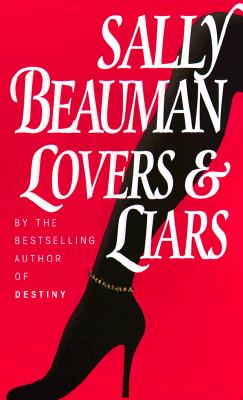 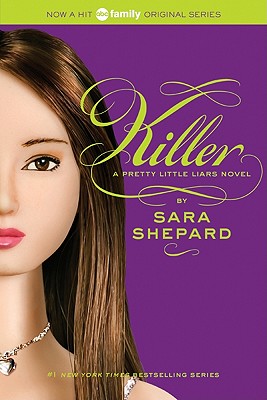