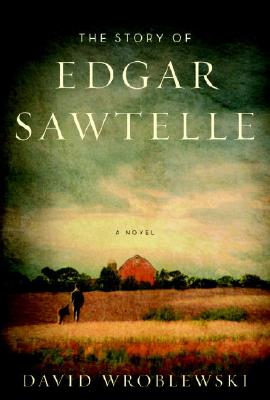 A riveting family saga, The Story of Edgar Sawtelle explores the deep and ancient alliance between humans and dogs, and the power of fate through one boy's epic journey into the wild. Born mute, speaking only in sign, Edgar Sawtelle leads an idyllic life with his parents on their farm in remote northern Wisconsin. For generations, the Sawtelles have raised and trained a fictional breed of dog whose thoughtful companionship is epitomized by Almondine, Edgar's lifelong companion. But with the unexpected return of Claude, Edgar's uncle, turmoil consumes the Sawtelle's once-peaceful home. When Edgar's father dies suddenly, Claude insinuates himself into the life of the farm - and into Edgar's mother's affections. Grief-stricken and bewildered, Edgar tries to prove Claude played a role in his father's death, but his plan backfires, spectacularly. Edgar flees into the vast wilderness lying beyond the farm. He comes of age in the wild, fighting for his survival and that of the three yearling dogs who follow him. But his need to face his father's murderer, and his devotion to the Sawtelle dogs, turn Edgar ever homeward. Wroblewski is a master storyteller, and his breathtaking scenes - the elemental north woods, the sweep of seasons, an iconic American barn, a ghost made of falling rain - create a family saga that is at once a brilliantly inventive retelling of Hamlet, an exploration of the limits of language, and a compulsively readable modern classic.

A Mirror For Observers

West of the Sun

A Princess of Mars 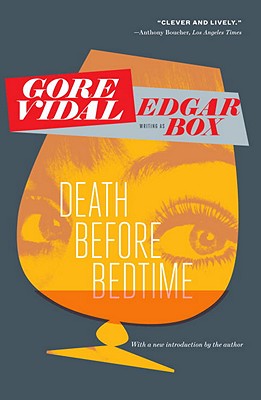 Tarzan and the Ant Men