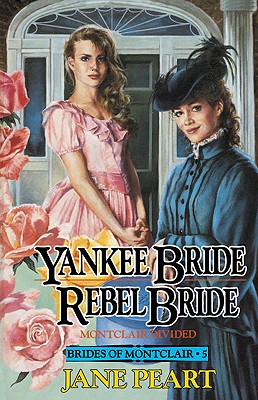 For some reason at just that moment, Garnet glanced up at the house and thought she saw a shadowy figure standing at the window of the downstairs master bedroom in the wing Malcolm shared with Rose. With a little clutching sensations, Garnet wondered if Rose had seen her talking with Malcolm and if she minded that Garnet's had been the last farewell. Garnet shrugged and walked back into the garden. What difference did it make one way or the other? Malcolm belonged to Rose in a way he could never belong to her. All she had of Malcolm were memories of by-gone days. Suddenly she remembered Malcolm's parting words: "Comfort Rose if you can, and be kind to her and little Jonathan." Garnet gave her head a careless toss as if casting off such tiresome requests. Rose and Jonathan were not her responsibility And she had no intention of taking them on, in spite of what Malcolm had asked. Besides, there were plenty of servants to care for Jonathan, and Rose seemed content enough with her endless Bible reading and piano playing and walks in the woods. It is not any concern of mine, Garnet assured herself. "I have enough to do just taking care of myself " -- Yankee Bride and Rebel Bride is set against the turbulent backdrop of the Civil War South, and chronicles the life of Garnet Cameron, whose plan to marry the man of her dreams, Malcolm Montrose, is thwarted when he chooses a Northern bride. On the rebound, Garnet married Malcolm's brother, thus entwining the lives of all four at Montclair, the magnificent ancestral Montrose family home. 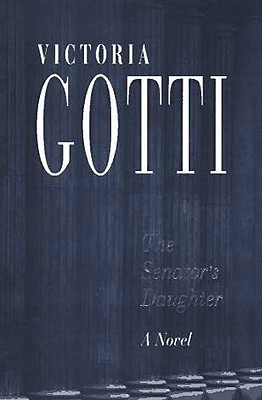 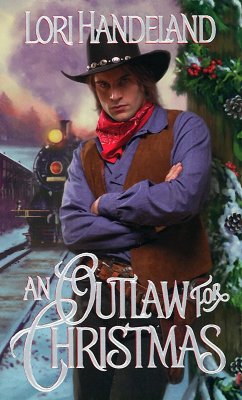 Death Of A Damn Yankee 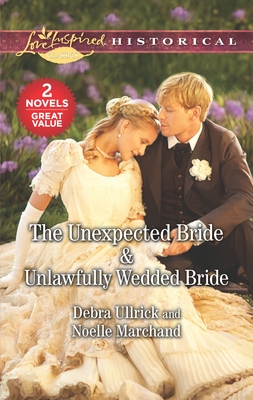 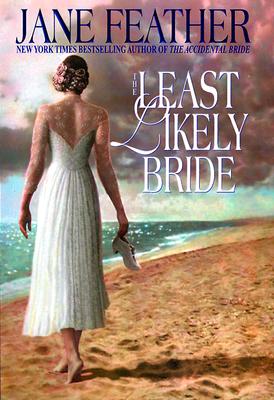 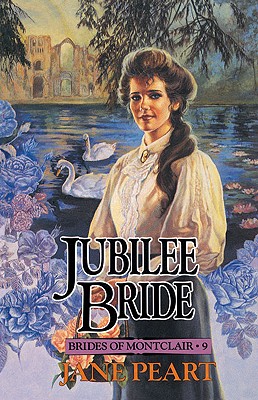