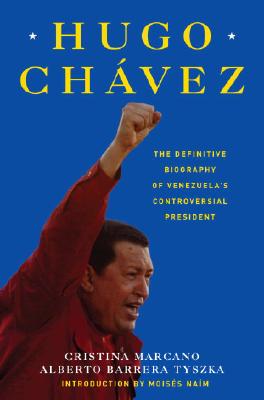 He is one of the most controversial and important world leaders currently in power. In this international bestseller, at last available in English, Hugo Chavez is captured in a critically acclaimed biography, a riveting account of the Venezuelan president who continues to influence, fascinate, and antagonize America.
Born in a small town on the Venezuelan plains, Chavez found his interests radically altered when he entered the military academy in Caracas. There, as Hugo Chavez reveals in dramatic detail, he was drawn to leftist politics and a new sense of himself as predestined to change the fortunes of his country and Latin America as a whole.
Portrayed as never before is the double life Chavez soon began to lead: by day he was a family man and a military officer, but by night he secretly recruited insurgents for a violent overthrow of the government. His efforts would climax in an attempted coup against President Carlos Andres Perez, an action that ended in a spectacular failure but gave Chavez his first irresistible taste of celebrity and laid the groundwork for his ascension to the presidency eight years later.
Here is the truth about Chavez's revolutionary "Bolivarian" government, which stresses economic reforms meant to discourage corruption and empower the poor-while the leader spends seven thousand dollars a day on himself and cozies up to Arab oil elites. Venezuelan journalists Cristina Marcano and Alberto Barrera Tyszka explore the often crude and comical public figure who
condemns George W. Bush in the most fiery language but at the same time hires lobbyists to improve his country's image in the West. The authors examine not only Chavez's political career but also his personal life-including his first marriage, which was marked by a long affair and the birth of a troubled son, and his second marriage, which produced a daughter toward whom Chavez's favoritism has caused private tension and public talk.
This seminal biography is filled with exclusive excerpts from Chavez's own diary and draws on new research and interviews with such insightful subjects as Herma Marksman, the professor who was his mistress for nine years. Hugo Chavez is an essential work about a man whose power, peculiarities, and passion for the global spotlight only continue to grow. 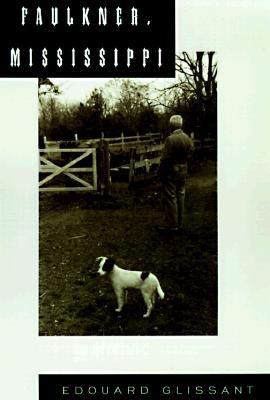