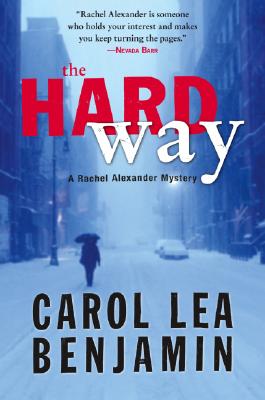 A lifelong New Yorker, Rachel Alexander has seen her city change shape through the years. But while New York has never been cleaner and crime is rapidly in decline, a vestige of grittier days remains. When wealthy business owner Eleanor Redstone approaches Rachel to ask if she can investigate her father's murder--a brutal slaying that occurred when he was pushed onto the subway tracks--Rachel takes the case, plunging herself into parts of the city only its poorest residents have ever known. Because to solve Gardner Redstone's murder, Rachel must disguise herself as a homeless woman and live on the streets, searching for the dispossessed man witnesses say made the fatal push. In one of the coldest winters New York City has seen in years, Rachel is helped by a homeless Iraq War veteran, a man whose sad circumstances leave Rachel pondering her own fortunate life. This is a once-in-a-lifetime case that, before it's over, will engulf Rachel in a dangerous new world and change the way that she sees her city forever.

As her fans have come to expect, Carol Lea Benjamin once again uses deft plotting, an intimate knowledge of New York, and a considerable skill for creating believable and compelling characters to bring this captivating story to life. 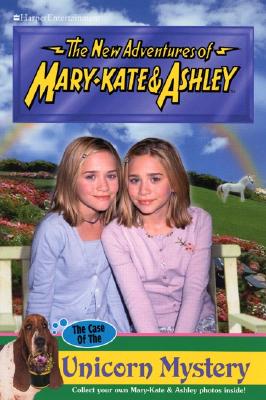 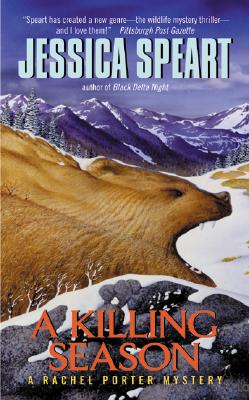 The Mystery At The Wildcat Well (A Secret Circle Mystery) 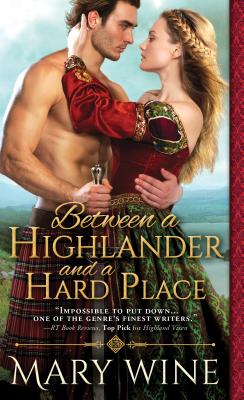 Between A Highlander And A Hard Place 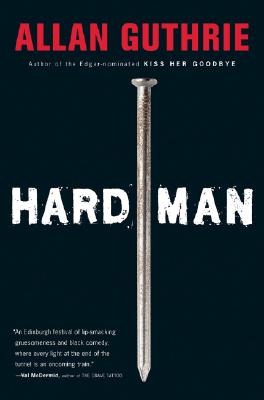 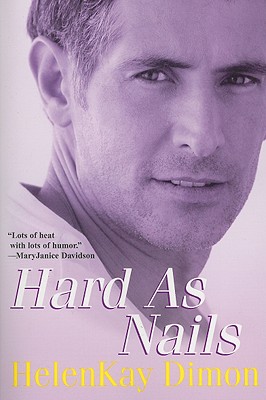