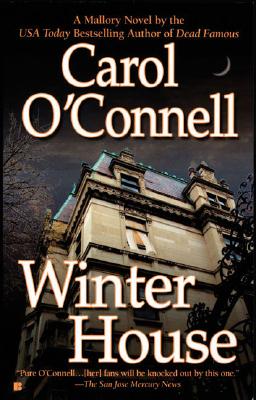 At first, NYPD detective Kathleen Mallory thinks the case is simple: a burglar caught in the act and stabbed with an ice pick by a vulnerable homeowner. Except that the dead man was not a burglar, but a hired killer. And the homeowner is the most famous missing child in NYPD history, believed kidnapped more than sixty years ago after the massacre of her entire family...by an ice pick. As Mallory investigates, an astonishing story emerges, one of murderous greed and family horror, abandonment and loss, revenge and twisted love--and a terrifying secret that has yet to claim its final victim. 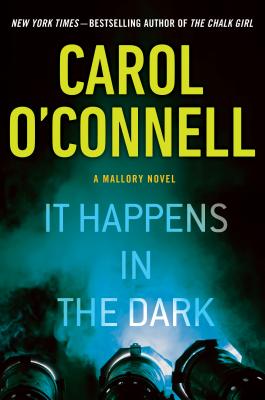 It Happens in the Dark (A Mallory Novel) 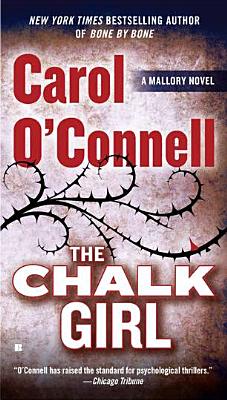 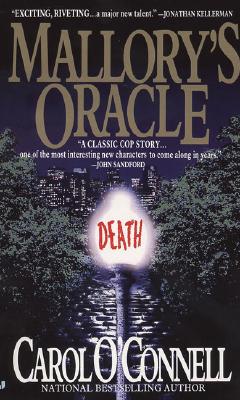 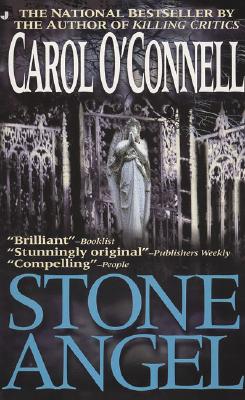 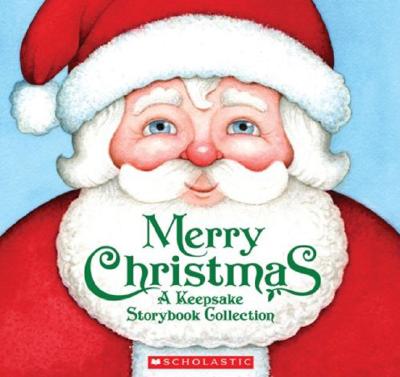 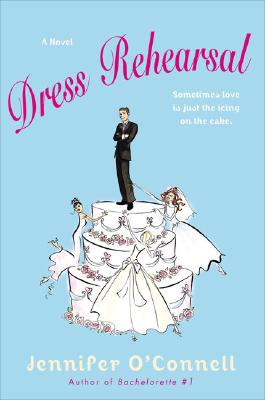