When chosen to be a panelist on a new CBC show, Front Page Challenge, Gordon Sinclair had some doubts. "I'm fifty-seven years old. If this show is a hit and goes on a long time, wouldn't you want a younger man?" His concerns were laughed off.

Beginning in the summer of 1957, Canadians from St. John's to Victoria sat spellbound in their living rooms every week to watch Front Page Challenge, a show originally scheduled to replace regular broadcast for the summer season. It had a life expectancy of 13 weeks. Ultimately, it became one of Canada's longest-running television programs, airing on CBC television for thirty-eight years and attracting a devoted audience.

After thirty eight years of success, the cancellation of the show came as a shock to its loyal fans. Here for the first time is the complete history of the show, an insider's look at its successes and failures and the real scoop on the cancellation.

The Book Of Books

The First History Of New Brunswick 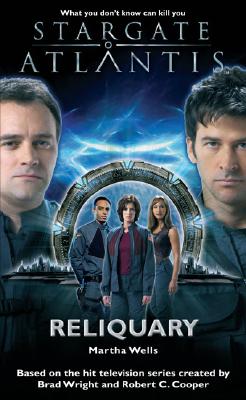