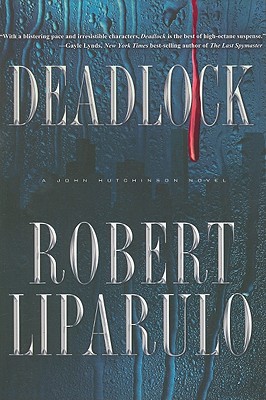 Hutch is a newspaper columnist, single dad . . . and last defense against a lunatic's high-tech killing machine.

But he's saved his most destructive weapons for himself.

John Hutchinson, a Denver newspaper columnist and avid bow-hunter, has figured out the truth about Brendan Page and is determined to bring him down. But he's up against a warmonger linked to assasinations, kidnappings, and terrorist activities.

Hutch quickly uncovers a plan that seems unfathomable in its recklessness and loss of life. Yet he's just one man up against impossible odds--with no Plan B. Thankfully, it's just the kind of environment Hutch thrives best in . . . if he can survive the next three days.

Deadlock will grab you from the riveting first page to its white-knuckle climax.

"With a blistering pace and irresistable characters, Deadlock is the best of high-octane suspense." 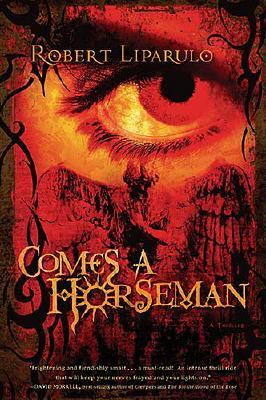 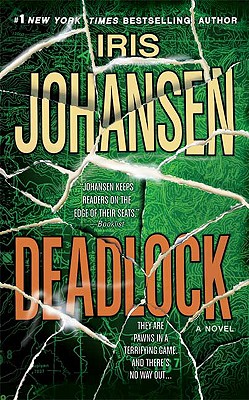 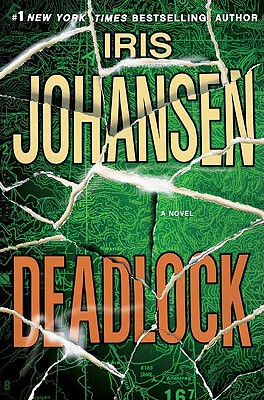 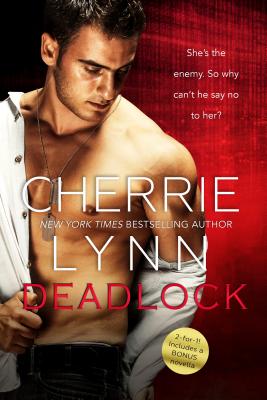 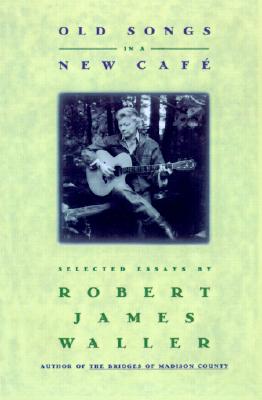 The Best Of Robert Service