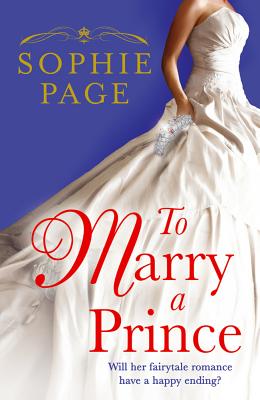 To Marry A Prince

Can an ordinary girl survive preparations for her very own Royal Wedding?

Bella Greenwood isn't a fairytale girl. If pushed, she'd probably tell you that her perfect wedding would involve a handful of close friends and family. But as she's never met anyone she'd like to marry, it is a moot point. Until, in a midnight garden, Bella is helped out of an embarrassing situation by a tall, dark, handsome man with laughing eyes. Suddenly her life changes for ever, because the man is the world's most eligible bachelor--Prince Richard, heir to the throne. Richard sweeps her off her feet, and before she knows, it they're engaged--which is when Bella's problems really begin. Suddenly she is public property, and as if it isn't enough to have her every move watched--while also learning to curtsy and negotiating the etiquette of how to address her future mother-in-law--she soon finds herself embroiled in bridesmaid politics, a royal hen night, and a wedding dress controversy that causes a national scandal.

Title: To Marry A Prince 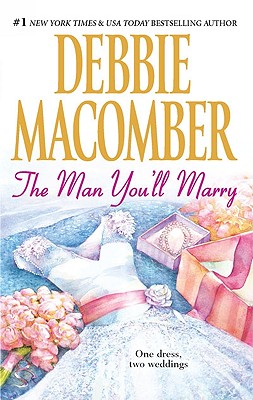 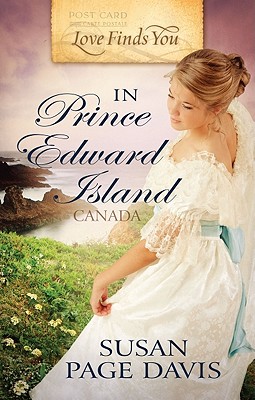 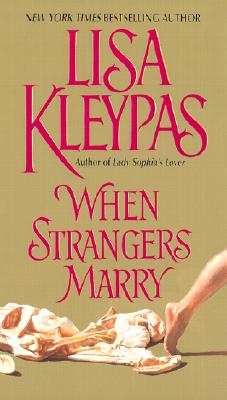 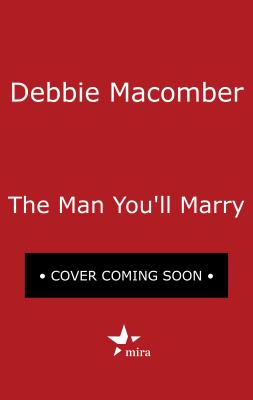 To Marry A Prince