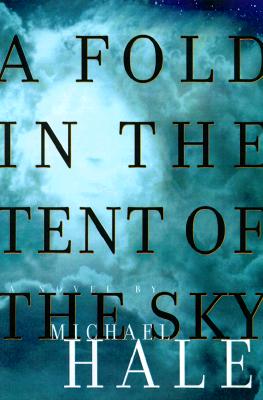 When today is interchangeable with yesterday, tomorrow may never come at all.

Struggling actor Peter Abbott is about to land the biggest role of his life -- and of the future, past, and present of everyone around him. His audition for Calliope Associates requires only proof of his psychic skills, no dramatic monologue. When a government needs to know what weapons its enemies are hiding or the FBI needs to find an elusive criminal, they call Calliope, a clandestine private investigation firm made up of men and women with highly developed psychic abilities. Business is booming -- until members of the group begin disappearing at the hands of fellow psychic Simon Haywood. His genius is matched only by Peter's, but Simon alone discovers a unique way to use his extrasensory skills to travel back in time, committing crimes without any trace. His trips become increasingly more dangerous than they appear on the surface. Simon's mind grows warped and paranoid as the universe strains against his tinkering. Terrified that his extracurricular voyages will be curtailed, he plans to "erase" his colleagues.

But Simon's methods are not exactly cold-blooded; instead he goes back to the moment of his victims' conception and prevents them from being created. Because no one in the present day recalls they ever existed, he's not caught . . . until Peter realizes what's happening. Through a lucky fluke, his life is safe for the moment, but his girlfriend is on Simon's short list, and time is running out. Simon's sociopathic travels are disrupting the universe, folding and twisting the constraints of matter to a near-breaking point and threatening to spin the entire cosmos out of control.

A Fold in the Tent of the Sky takes murder into a new dimension as it races toward its electrifying, time-twisting climax.

Title: A Fold In The Tent of The Sky 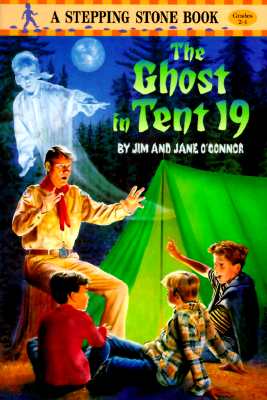 The Ghost In Tent 19

By: Jim And Jane O'Connor 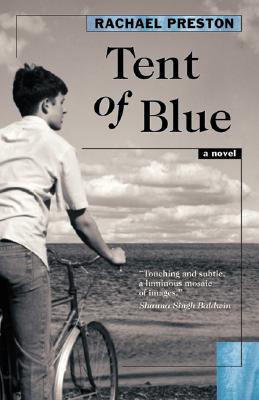 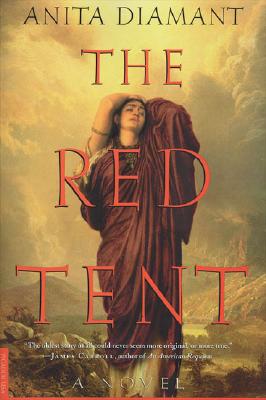