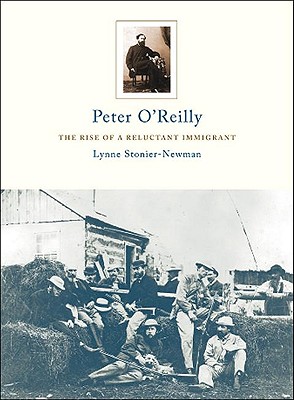 Powerful and diligent, Peter O'Reilly played a role in shaping British Columbia in the last quarter of the 1800s. An immigrant from Ireland, O'Reilly landed in Victoria during the height of the Cariboo Gold Rush and was appointed gold commissioner for BC. He held the position of county court judge, and sorted settler and Native disputes, despite often having to function as an assistant land commissioner. From 1880 to 1898, O'Reilly was the federally appointed BC Indian Reserve Lands commissioner. Many of his decisions about the location and size of Native reserves continue to be challenged in the courts to this day.

In Peter O'Reilly, we also see the private side of this industrious man, a man who enjoyed the vast wilderness for years, on horseback or by foot, on snowshoes or in a canoe. He had many acquaintances and two close friends, Sir Matthew Baillie Begbie and Edward Dewdney. He lived with his cherished wife, Caroline Trutch O'Reilly, and their children at Point Ellice House in Victoria, BC.

Title: Peter O'Reilly: The Rise Of A Reluctant Immigrant 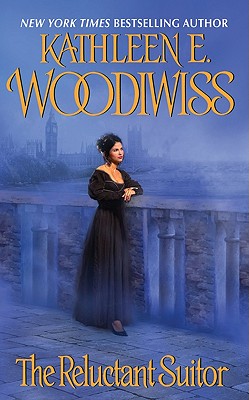 Anthem Of A Reluctant Prophet 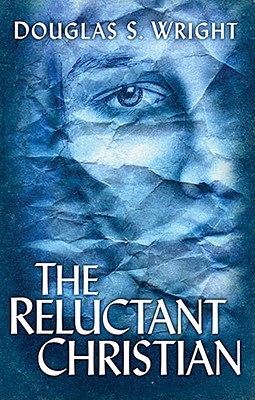 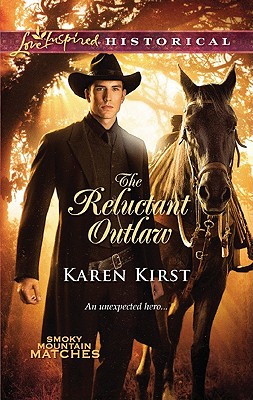 Theodore Roosevelt and The Rise Of America To World Power 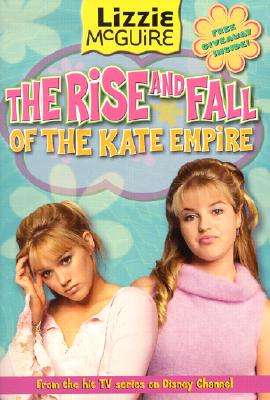 The Rise And Fall Of The Kate Empire (Lizzie McGuire)