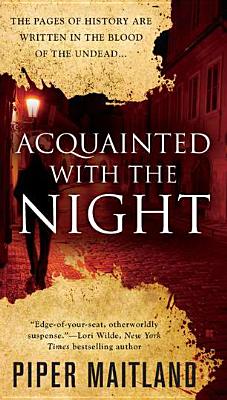 Aquainted With the Night

A woman's quest for the truth...A medieval icon that holds the clues...And an ancient book with the power to shake Christianity-and humanity itself.

London tour guide Caroline Clifford has never believe in vampires- until her uncle is brutally murdered at a Bulgarian archaeological site, and a vampire hunter who corresponded with him seeks her out.

Strange anagrams on her uncle's passport lead them to a cliff-top monastery in Greece, where a shattering revelation connects a relic Caro inherited to an age-old text on immortality-and an enigmatic prophecy that pits the forces of darkness and light in a showdown that could destroy all they know...

Title: Aquainted With the Night 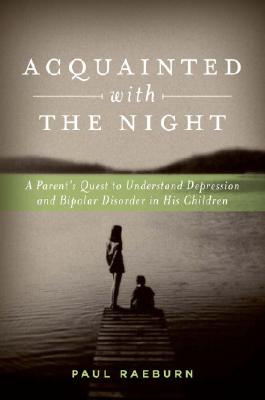 Aquainted with the Night 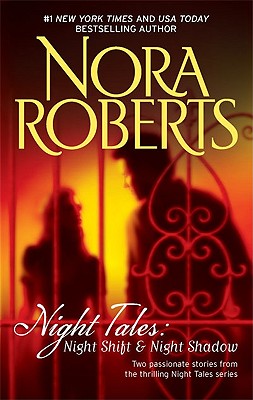 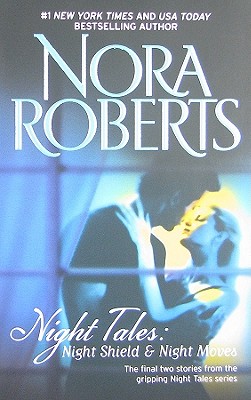 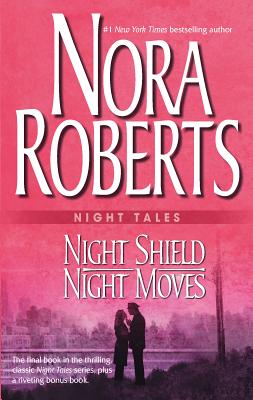 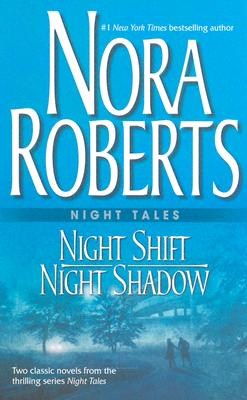 Dance To The Piper

The Worlds of H.Beam Piper

Aquainted With the Night