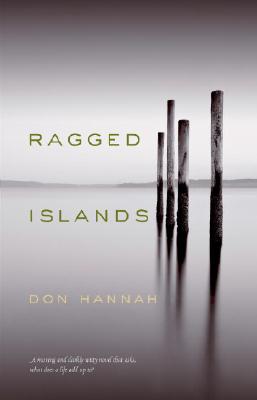 ""Dark, nothing but darkness, thick and deep, and it wasn't home, she could sense that, it was somewhere else. Susan Ann was trying to think, trying to remember the last thing she remembered -- what day was this?" "(p. 2)
It is September 11, 2001, and eighty-five-year-old Susan Ann Roberts is coming to the end of her life. In and out of consciousness, she is bedridden in a Toronto hospital, confused as to what has brought her to this place. Her daughter, Lorraine, and beloved granddaughter, Meg, are by her side but they seem unable (or unwilling) to take her home.
Susan Ann isn't exactly sure where home is anymore. Lorraine had insisted her mother move to Toronto, worried about her living alone in the big house back east. Ever since, Susan Ann has been trapped--stuck in an unfamiliar city in a too-small apartment where things are so cramped that the dresser drawers in her bedroom open only partway.
Susan Ann resolves that she will return home to the Maritimes one last time. Her journey begins at the bottom of the laneway of the New Brunswick farm where she spent her summers, and takes her to the town where she grew up, and then across the ponds and rivers of the Tantramar Marshes, all the way to Nova Scotia and Ragged Islands, where she had made her home with her devoted husband and children.
As she travels on foot along old roads and visits the lost houses of her memory, Susan Ann is kept company by a dog from her distant past. Her unlikely guide propels Susan Ann forward, leading her ever closer to the place where she hopes to reunite with her husband. Along the way, they meet various people from Susan Ann's life: a neighbour who died in a fire with her four siblings; the man who was her brother in all the most important ways; and a young woman who may hold the key to one of the great mysteries of Susan Ann's life: why did her mother give her away to relatives to raise, despite the fact that she kept children who were born both before and after her?
Meanwhile, Susan Ann's son, Carl, is at his mother's Toronto apartment sorting through her belongings. He comes across an envelope labelled TO BE SAVED. In it, he discovers assorted papers, letters, and pictures that reveal his mother's life as a woman and a wife, not just a mother. Old wounds are opened, unanswerable questions are asked, and mysteries are both solved and created.
In Ragged Islands, Don Hannah has given us a moving, witty, and tender portrait of a remarkably modern old woman at the end of a life bound by tradition and family secrets, blessed with great love, and rocked by events in the outside world. Coloured with intimate portraits of a family that seems almost familiar, Susan Ann's journey suggests an answer to the question of what happens to the soul when the body begins to die. The final pages lead us to question what parts of a life remain behind for others to discover, how a family remembers those who have died, and where life's final journey will take us. 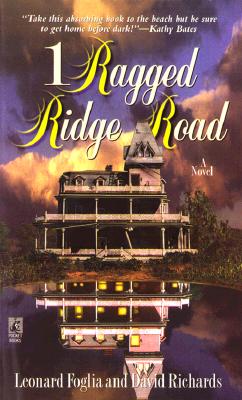 By: Leonard Foglia and David Richards 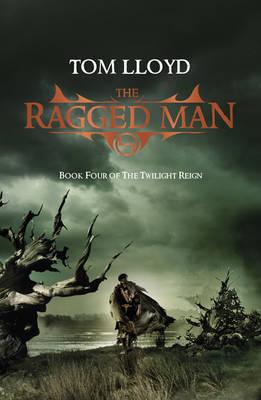 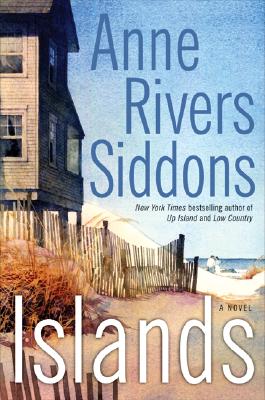 The Road to the Middle Islands (Wilderness Of Four #4)

Daughters Of the Misty Islands 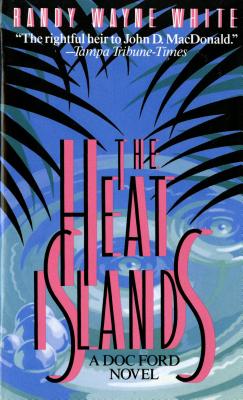