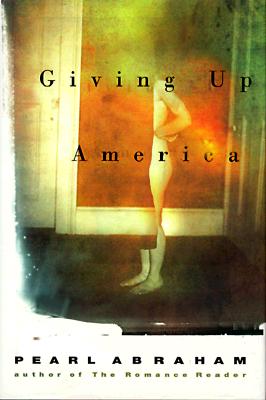 With her highly praised debut novel, The Romance Reader, Pearl Abraham gave readers their first insider's glimpse of the Hasidic world from a female perspective and sensitively depicted the inner life of a young woman entering adulthood. In Giving Up America, Abraham directs her unerring and compassionate understanding of character to the subject of marriage, as she takes us further in exploring the differences in cultures and values of Hasidic and secular American life.

When Deena decides to marry Daniel, who is an Orthodox Jew, Deena's father, a Hasidic scholar, opposes the marriage for Kabbalistic reasons: the numbers assigned to the Hebrew letters in their names add up to form the word "pain". Yet their marriage appears to be blessed. Together, they are restoring an old house, their dream house. Then Daniel brings home from work a young Southerner, who is training for the Miss America pageant, and her best friend. Soon cracks in the foundation of their marriage appear, throwing into question the values Deena grew up with and the notion of what "home" means.

Elle described The Romance Reader as "that rare work of fiction, both a coming-of-age story and a brave, beautifully rendered expose of a hidden, insular world". With her new novel, Pearl Abraham makes good on Kirkus Reviews' promise that she is "a writer to watch": Giving Up America is a novel that puts her on the map as a writer who has arrived. 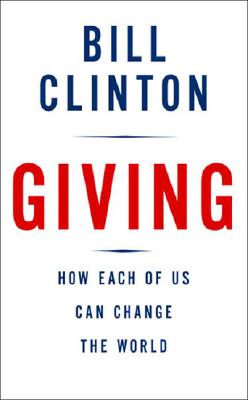 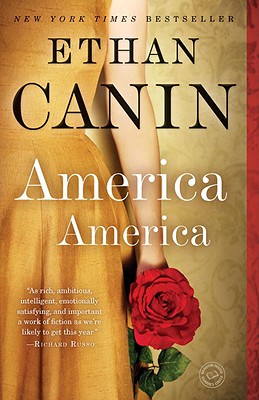 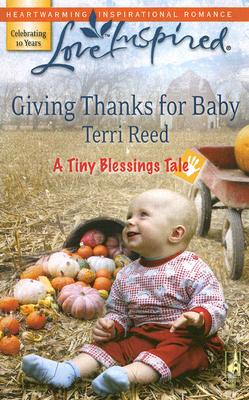 Giving Thanks For Baby [Love Inspired] 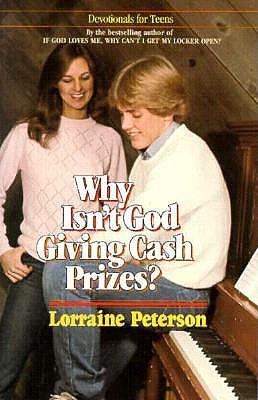 Blue Monday - The Loss Of The Work Ethic In America 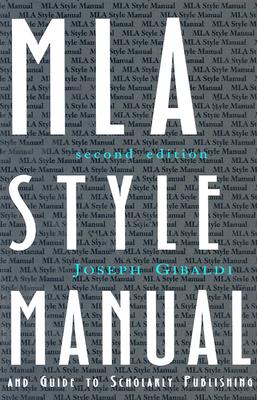 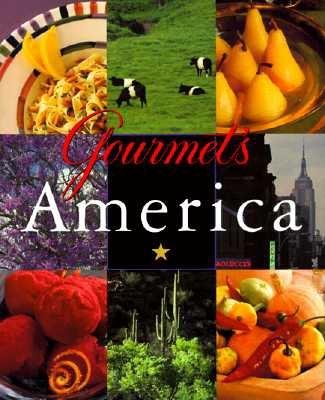