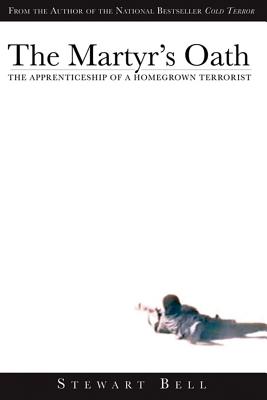 A true account of a young man's coming of age as an Al Qaeda terrorist, Mohammed Jabarah was an ideal pawn for Al Qaeda. Born in Kuwait and raised in Canada, Jabarah appealed to Al Qaeda for two reasons: he possessed a Canadian passport and he was smart. His life story, told by veteran reporter Stewart Bell, details his recruitment, political indoctrination via Islamic ideology, training in urban warfare, and eventual role in a suicide bombing mission in southeast Asia and the international manhunt that led to his capture and conviction as an Al Qaeda operative. Why would a young man swear allegiance to a terrorist organization? A fascinating look inside the inner workings of Al Qaeda, The Martyr's Oath is also about one man's doomed seduction into terrorism and the heart of evil itself. Stewart Bell (Toronto, ON, Canada) is the author of Cold Terror. 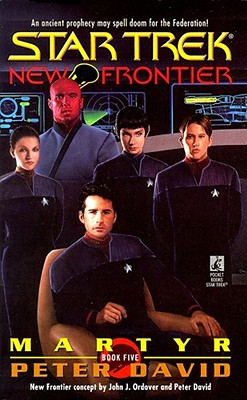 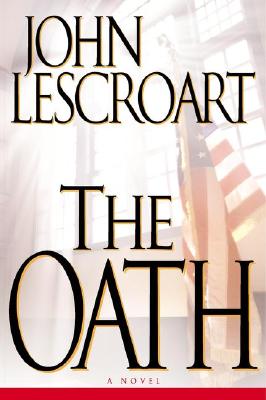 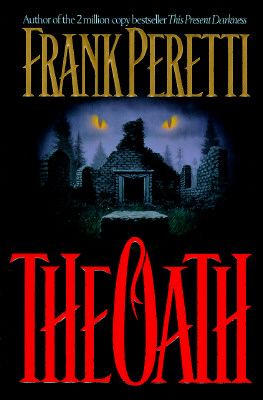 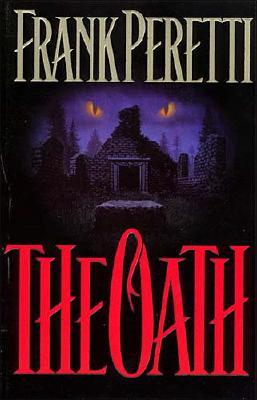