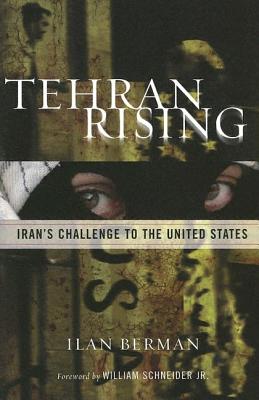 The Islamic Republic of Iran today constitutes the single greatest challenge to the United States and the War on Terror. In the Persian Gulf and Central Asia, Iranian policymakers are busy cobbling together alliances intended to elevate it to the status of a regional superpower at the expense of the U.S. and its European allies. In Iraq, Iran is spending millions to perpetuate a lingering insurgency that threatens to transform the former Ba'athist state into another Islamic Republic. Iran remains the world's most active sponsor of terrorism, fueling the activities of Hamas, the Palestinian Islamic Jihad, Hezbollah and al-Qaeda. And through its nuclear advances, mature chemical- and biological weapons programs, and an expanding conventional military, Iran is gaining the capability to catastrophically alter the balance of power far beyond its immediate neighborhood. All of this has been guided by an ambitious strategic agenda that is designed to make the Iranian regime the center of gravity in the post-Saddam Middle East. As evidence of this threat mounts, one thing remains crystal clear to Ilan Berman: "Washington is woefully unprepared to deal with this mounting peril." Berman's approach is hard-hitting, provocative and unflinchingly critical. But he takes the exploration of Iran's menace one step further, providing what has been missing so far in the foreign policy discourse regarding Iran, both within the U.S. government and outside it--practical policy prescriptions designed to contain Iran's strategic ambitions. 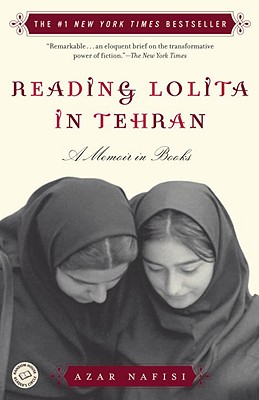 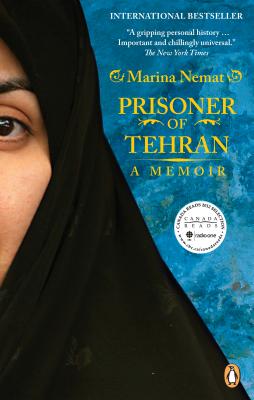 The Challenge To Chuckle

Canada - A Story Of Challenge