winner of the BBC Johnson Prize for Non Fiction

In 1989, the Berlin Wall fell; shortly afterwards the two Germanies reunited, and East Germany ceased to exist. In a country where the headquarters of the secret police can become a museum literally overnight and in which one in fifty East Germans were informing on their fellow citizens, there are thousands of captivating stories. Anna Funder tells extraordinary tales from the underbelly of the former East Germany. She meets Miriam, who as a sixteen-year-old might have started World War III; she visits the man who painted the line that became the Berlin Wall; and she gets drunk with the legendary "Mik Jegger" of the East, once declared by the authorities to his face to "no longer exist." Each enthralling story depicts what it's like to live in Berlin as the city knits itself back together--or fails to. This is a history full of emotion, attitude and complexity. 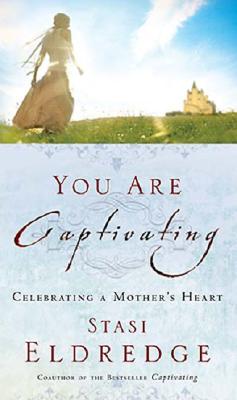 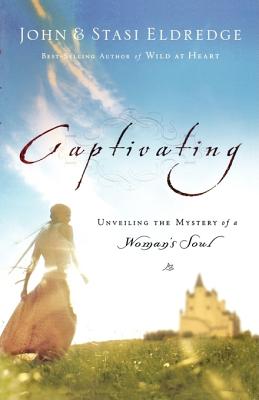 By: A B Guthrie

You're A Winner CHarlie Brown! (Comic) 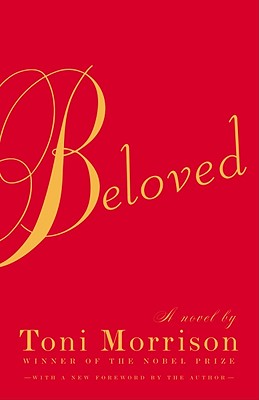