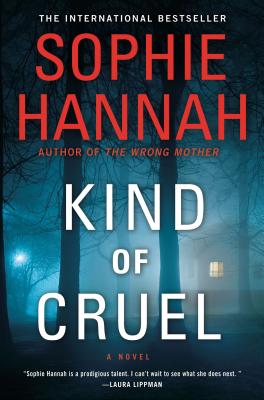 Kind, cruel, kind of cruel. Amber thinks it s just nonsense, a side effect of being hypnotized for the first time. But when she s arrested for a brutal murder two hours later, those four words are the key to clearing her name if only she could remember where she d seen them.

Amber Hewerdine suffers from chronic insomnia. As a last resort, she visits a hypnotherapist, doubtful that anything will really change. Under hypnosis, Amber hears herself saying, Kind, cruel, kind of cruel. The words awaken a vague memory, but she dismisses the whole episode as nonsense. Two hours later, however, Amber is arrested for the brutal murder of a woman she s never heard of, and the only way she can clear her name is by remembering exactly where she s seen those words.
"
Kind of Cruel" is the latest page-turner in Hannah's Zailer and Waterhouse mystery series, and will enthrall Hannah s ever-growing readership." 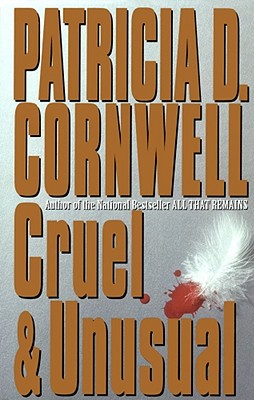 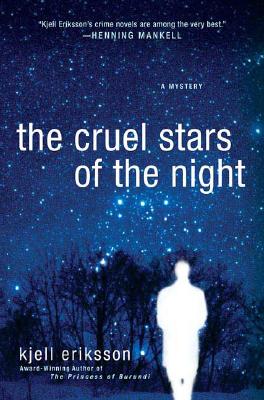 The Cruel Songs Of The Night 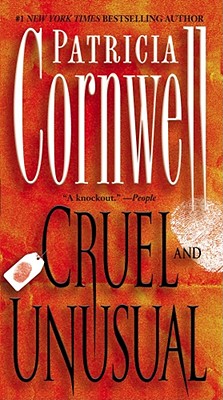 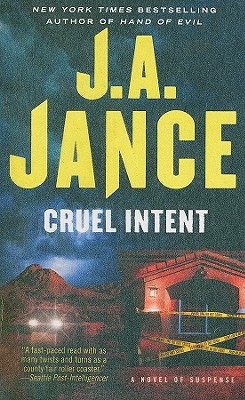 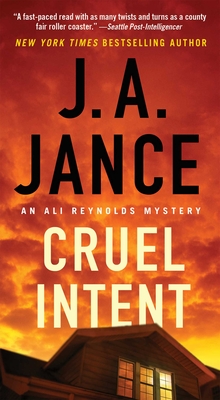 The Kind Of Life It's Been