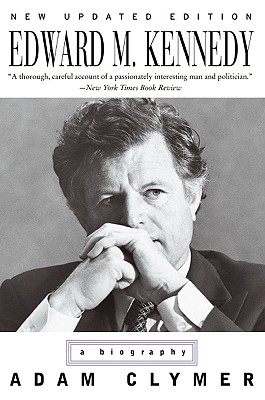 Edward M. Kennedy is one of the most influential senators in Congress. For the last 35 years, he′s played a major role in events ranging from the Vietnam War to Supreme Court confirmations. He′s also been closely associated with issues such as health care, civil rights and campaign finance reform. More than the foremost lawmaker and best orator in the Senate, he′s enthralled (and disappointed) a generation who saw him as the keeper of his famous brothers′ flame. He′s seen America -- and her politics -- change in drastic ways. In this definitive biography, New Y... View more info