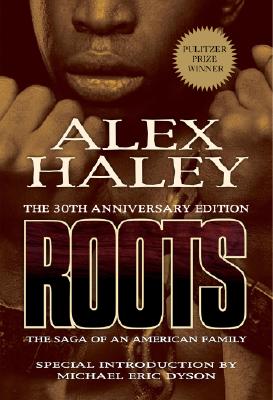 One of the most important books and television series ever to appear, "Roots," galvanized the nation, and created an extraordinary political, racial, social and cultural dialogue that hadn't been seen since the publication of "Uncle Tom's Cabin." The book sold over one million copies in the first year, and the miniseries was watched by an astonishing 130 million people. It also won both the Pulitzer Prize and the National Book Award. "Roots" opened up the minds of Americans of all colors and faiths to one of the darkest and most painful parts of America's past. Over the years, both "Roots... View more info