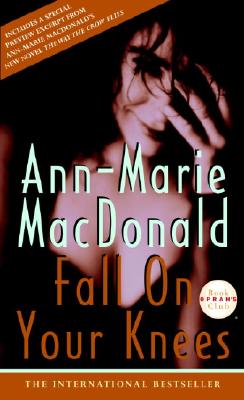 "What a wild ride -- I couldn't turn the pages fast enough," Oprah Winfrey told her viewers as she announced Fall on Your Knees as her February 2002 Book Club selection. Set largely in a Cape Breton coal mining community called New Waterford, ranging through four generations, Ann-Marie MacDonald's dark, insightful and hilarious first novel focuses on the Piper sisters and their troubled relationship with their father, James. Winner of the 1997 Commonwealth Writers Prize for Best First Book, it was a national bestseller in Canada for two years, and it has been translated into 17 languages. ... View more info 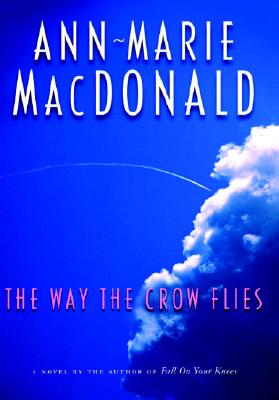 What would happen if Juliet's and Desdemona's death sentences were reprieved?In this exuberant revision of Shakespeare's "Othello" and "Romeo and Juliet," Constance Ledbelly, a dusty academic, deciphers a cryptic manuscript she believes to be the original source for the tragedies, and is transported into the plays themselves. She visits Juliet and Desdemona, has a hand in saving them from death and finds out what they are all about. In true Shakespearean spirit, Constance plunders the plays and creates something new, all the while engaging in a personal voyage of self-discovery. With an abunda... View more info 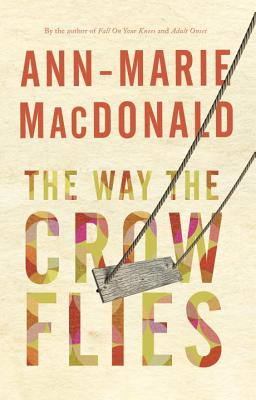 ""The sun came out after the war and our world went Technicolor. Everyone had the same idea. Let's get married. Let's have kids. Let's be the ones who do it right.""The Way the Crow Flies, the second novel by bestselling, award-winning author Ann-Marie MacDonald, ""is set on the Royal Canadian Air Force station of Centralia during the early sixties. It is a time of optimism -- infused with the excitement of the space race but overshadowed by the menace of the Cold War -- filtered through the rich imagination and quick humour of eight-year-old Madeleine McCarthy and the idealism of her ... View more info