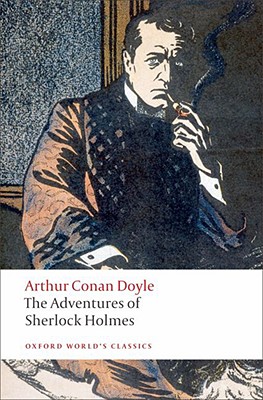 The Adventures Of Sherlock Holmes

The Adventures of Sherlock Holmes is the series of short stories that made the fortunes of the Strand magazine, in which they were first published, and won immense popularity for Sherlock Holmes and Dr Watson. The detective is at the height of his powers and the volume is full of famous cases, including The Red-Headed League', The Blue Carbuncle', and The Speckled Band'. Although Holmes gained a reputation for infallibility, Conan Doyle showed his own realism and feminism by having the great detective defeated by Irene Adler - the woman - in the very first story, A Scandal in Bohemia'. The... View more info

The Adventures of Sherlock Holmes 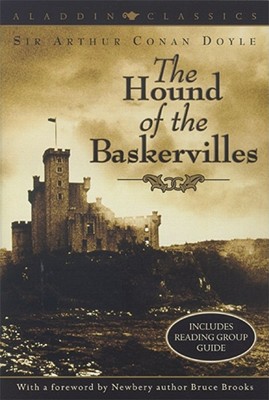 The Hound Of The Baskervilles

"The Hound of the Baskervilles" is one of master mystery writer Sir Arthur Conan Doyle's most accomplished stories. Sherlock Holmes and his companion Dr. Watson confront one of their most difficult cases ever: is there truly a curse on the old Baskerville estate? Is there truly a ghostly beast lurking on the dark, eerie moors? A masterful concoction of plot and mood, this story is guaranteed to give you the shivers. View more info

The Memoirs Of Sherlock Holmes 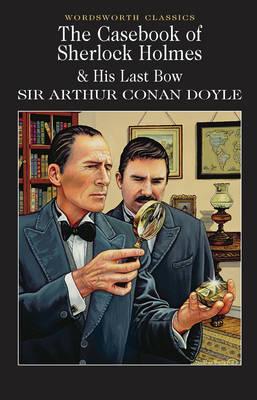 The Case Book of Sherlock Holmes

Wordsworth Classics covers a huge list of beloved works of literature in English and translations. This growing series is rigorously updated, with scholarly introductions and notes added to new titles. View more info