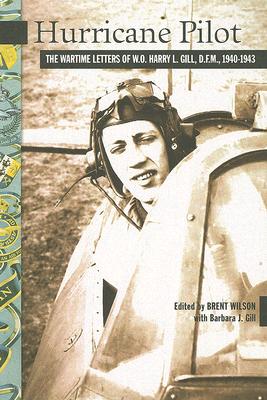 Harry L. Gill, of Fredericton, New Brunswick, enlisted in the Royal Canadian Air Force in 1940 at the age of 18. During his short but adventure-filled career, he flew a Hurricane fighter bomber over France, England, and India and was awarded the Distinguished Flying Medal. In 1943 his airplane was shot down over Burma, and he died in the crash. Hurricane Pilot captures the perspective of a young man in the middle of a war in Europe and Asia. Drawing extensively on Gill's correspondence with his parents and his siblings, this very personal account of war shows how Gill was transformed from a sm... View more info