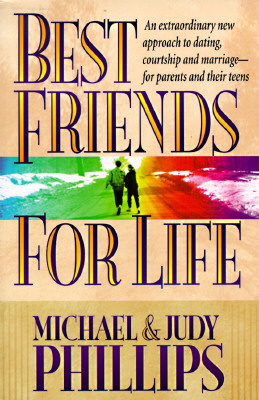 By: Michael and Judy Phillips 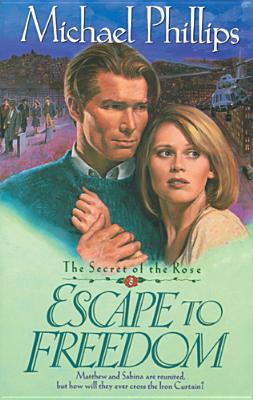 For thousands of readers, Michael Phillips has expertly illustrated the grim realities and spiritual challenges of World War II and its aftermath in the first two volumes of The Secret of the Rose series. Imprisoned years before by the Nazis for his Jewish sympathies, Baron von Dortmann has now been rescued by his daughter Sabina. Events take a climatic turn in "Escape to Freedom" as the two--along with American ally Matthew McCallum--desperately elude their pursuers and seek a way out of Communist Germany. But paralleled with these years of trial is the strength of this family's courageous fa... View more info