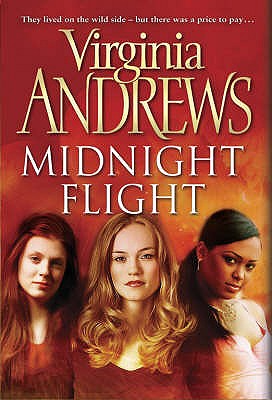 At Dr. Foreman's School for Girls, the 'students' sleep in barns, work on a farm in blazing heat, and are subjected to ruthless guards who watch their every move. Now, three newcomers are about to be subjected to this brutal 'education'- but they will learn how to stick together, and how to fight back.
View More...

Music In The Night 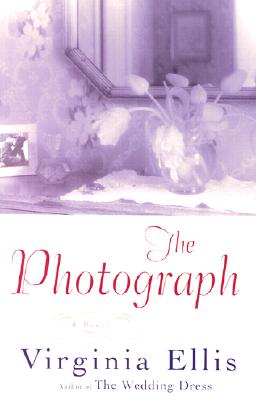 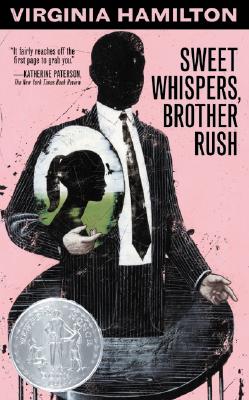 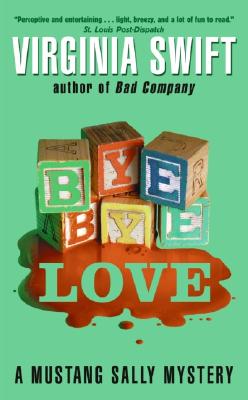 Wyoming college professor, after-hours musician, and sometimes-sleuth "Mustang" Sally Alder never really got over her youthful infatuation with the legendary singer Thomas "Stone" Jackson. So how can she resist when the icon appears before her in the flesh and asks Sally to keep an eye on his ex-wife, folksinger Nina Cruz? As it turns out, Jackson's concern is more than justified when Cruz is shot dead soon after in the snow-covered forest behind her house.

The sheriff's office believes Nina's death was a hunting accident, but Sally isn't convinced. And if Sally does too much snoopin...
View More... 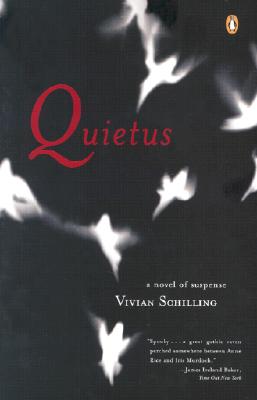 quietus:
1. a finishing stroke
2. discharge or release from life
3. the moment of death
Regaining consciousness in a Boston hospital soon after her chartered flight crashes into the treacherous White Mountains of New Hampshire, Kylie O'Rourke finds the world around her irrevocably altered. She is haunted by memories of the crash: though she was trapped within the wreckage, she recalls wandering through the icy mountainside and speaking with the other passengers, including one who had died upon impact. Seized by a growing sense of guilt and paranoia, Kylie fights to hang onto ...
View More...

Me Josie White As They Come 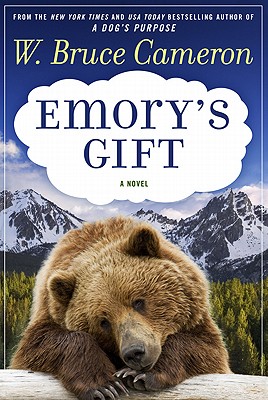 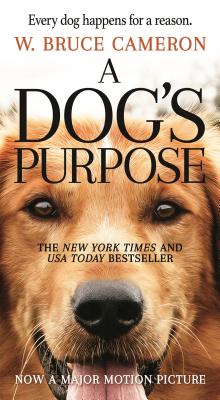 A Dog's Purpose--the #1 New York Times bestseller--is heading to the big screen Based on the beloved bestselling novel by W. Bruce Cameron, A Dog's Purpose, from director Lasse Hallstr m (The Cider House Rules, Dear John, The 100-Foot Journey), shares the soulful and surprising story of one devoted dog (voiced by Josh Gad) who finds the meaning of his own existence through the lives of the humans he teaches to laugh and love. The family film told from the dog's perspective also stars Britt Robertson, KJ Apa, John Ortiz, Peggy Lipton, Juliet Rylance...
View More... 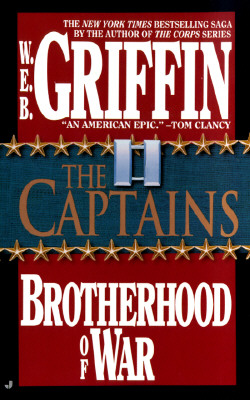 The Captains (Brotherhood Of War book 2) 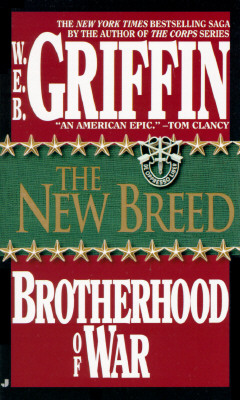 The New Breed (Brotherhood Of War #7)

From the blistering jungles of Vietnam to the far-flung battlefields of the African Congo, they faced the turmoil of a new era. It was a different kind of war. But the courage and skill of these young fighting men were an American tradition. Like their fathers before them, they rose up to the ultimate challenge of military valor, holding their own in a storm of clashing cultures. They were America's new breed. The proudest and the best...
View More... 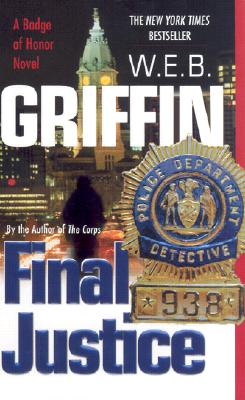 Just as with his remarkable military novels, millions of readers have been captured by the rich characters and vivid realism of W. E. B. Griffin's police dramas. "Griffin has the knack," writes The Philadelphia Inquirer. He "sets his novel before you in short, fierce, stop-for-nothing scenes. Before you know it, you've gobbled it up." Now, in Final Justice, Detective Matt Payne of the Philadelphia police department--newly promoted to sergeant and assigned to Homicide--finds himself in the middle of three major assignments. The first case, a fatal shooting at a fast-fo...
View More... 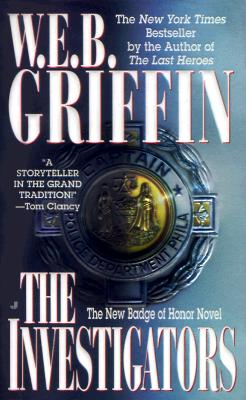 A brutal crime...A group of urban terrorists...An investigation of dirty cops...The leads in these supposedly unconnected cases have become tangled in some very ugly--and dangerous--knots. Now Special Operations detective Matt Payne and his colleagues find themselves fearing not only for their jobs, but also for their very lives...
View More... 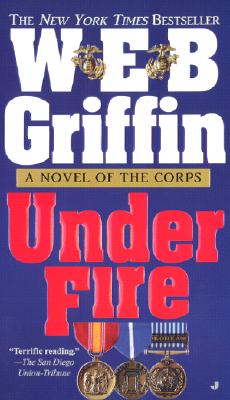 After the epic struggle of World War II, W.E.B. Griffin's bestselling chronicle of the Marine Corps enters a new stage of modern warfare--with new weapons, new strategies, and a new breed of warrior--on the battlefields of Korea... In 1950, Captain Ken McCoy's report on North Korean hostilities meets with so much bureaucratic displeasure that he is promptly booted out of the Corps--and just as promptly picked up by the fledgling CIA. Soon, his predictions come true: on June 25th the North Koreans invade across the 38th parallel. Immediately veterans scattered throughout military and...
View More... 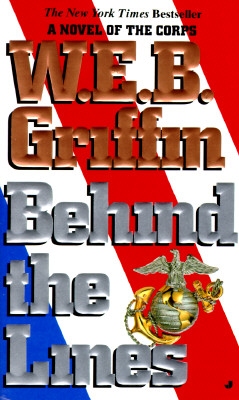 Behind The Lines (Corps #7)

Behind the Lines is W. E. B. Griffin's powerful novel of World War II -- and the courage, patriotism, and sacrifice of those who fought it. By 1942, the Japanese have routed the outnumbered American forces and conquered the Philippines. But deep in the island jungles, the combat continues. Refusing to surrender, a renegade Army officer organizes a resistance force and vows to fight to the last man. A Marine leads his team on a mission through the heart of enemy territory. And the nation's proudest sons fight uncelebrated battles that will win -- or lose -- the war . . .
View More... 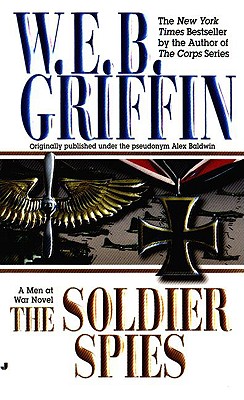 Two Americans in the just-born Office of Strategic Services take on their most important assignment during World War II: to extract--or eliminate--those Germans with the expertise to develop the atomic bomb.