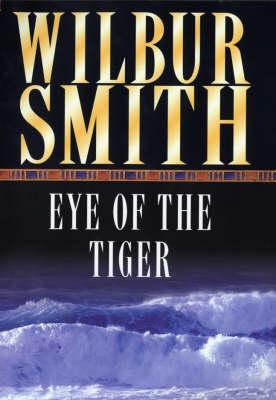 The Eye Of The Tiger

The deep. The deadly. The damned... For a thousand years, an unimaginable treasure has rested on the bottom of the Indian Ocean, hidden by swift blue currents, guarded by deadly coral reefs, and even deadlier school of man-eating great white sharks. Harry Fletcher, a former soldier turned fisherman, is now being pulled into a murderous mystery by men willing to kill and a beautiful woman willing to lie for what rests far beneath the sea. Now, Harry has no choice but to enter full bore into an international battle to raise an extraordinary object from the deep. Because possessing this treas... View more info 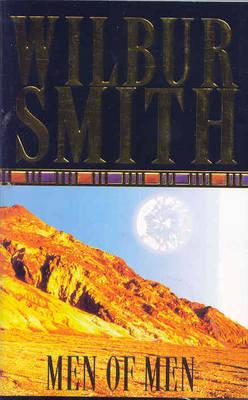 It was called The Devils's Own: a steep scar in the African earth, around which men toiled with picks, shovels, and dreams of the milky treasures that would become prized, polished diamonds. In this demonic race, native tribesmen became miners. Sometimes they became thieves. And then they became rebels.Zouga Ballantyne, an African-born Englishman, sees the Devil's Own mine as his ticket to the North: a realm of waterfalls and fertile plains, teeming wildlife, and seeded fields of gold. But what happens in the diamond mines of the fledgling Boer Free State sets the course for Ballantyne and... View more info

The Sound of Thunder 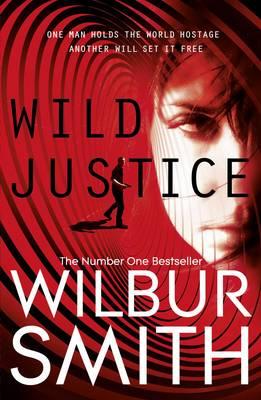 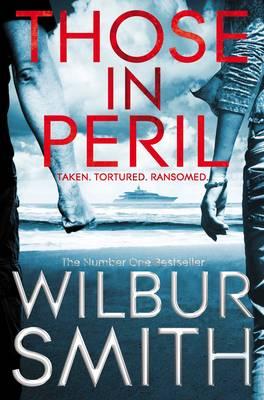 Those In Peril (Bk 1 Hector Cross)

In this nail-biting tale of adventure, bestselling author Wilbur Smith brings his matchless storytelling to bear on the violent, ruthless world of twenty-first-century piracy. While cruising on the family yacht in the Indian Ocean, nineteen-year-old Cayla Bannock is attacked and taken hostage by Somalian pirates. Her kidnappers demand a staggering ransom: twenty billion dollars. And Cayla's not just anyone--she's the daughter of Hazel Bannock, heiress to the Bannock Oil Corporation, one of the world's foremost oil producers. The sensitive global political climate means not even the mo... View more info 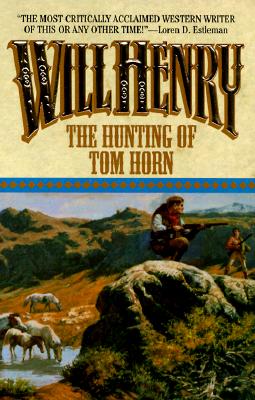 The Hunting Of Tom Horn 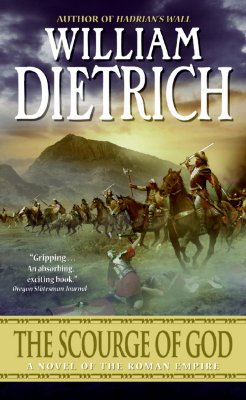 The Scourge Of God

For fans of the movie Gladiator comes this bloody account of the clashing of civilizations, as Attila the Hun, "The Scourge of God," struggles to overthrow the Roman Empire. The Roman Empire is weakening. In 367 AD, approximately eight years after the great battle at Hadrian's Wall, Roman garrisons begin to hear rumors of barbarian tribes massing to the north. By 449 AD, Attila, the ruler of the Huns, has become the continent's most powerful monarch, his reputation in battle earning him the title "The Scourge of God." Anticipating an imminent attack by the Huns, Roman leaders negotia... View more info

The Highwayman And Mr Dickens 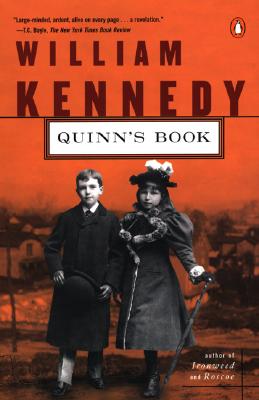 The Empire Builders (The Australians)

The Colonists (The Australians #6)

The Nationalists (The Australians #11)

The Adventurers (The Australians)

The Explorers (The Australians #4)