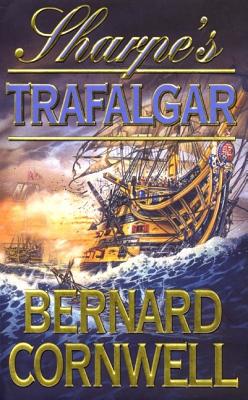 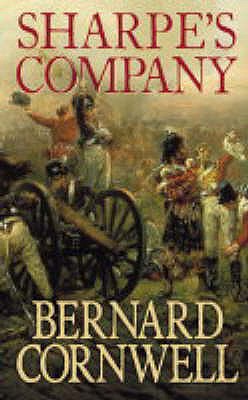 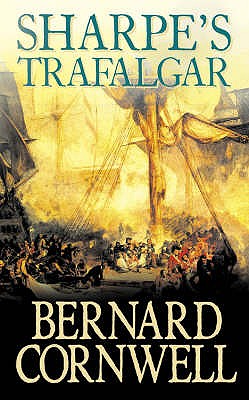 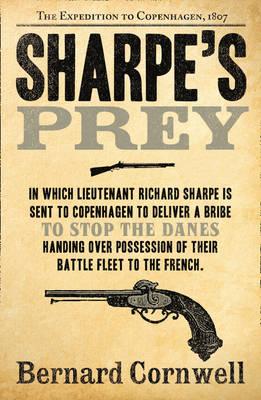 The year is 1807, and Richard Sharpe is back in England, where his career seems to have come to a dead end, despite his heroics in Britain's recent victory at Trafalgar. Loveless, destitute, and relegated to the menial tasks of quartermaster, Sharpe roams the streets of London, pondering a bleak future away from the army. Then, out of the blue, an old friend invites him to undertake a secret mission--the delivery of a bribe--to the Danish capital, Copenhagen. Denmark is officially neutral, but Napoleon is threatening an invasion in order to capture the powerful Danish fleet, which woul... View more info 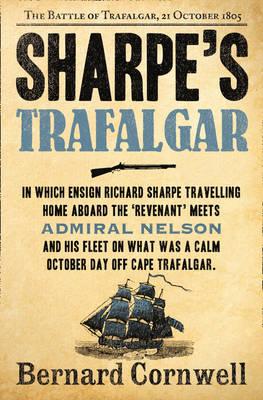 The year is 1805, and the "Calliope," with Richard Sharpe aboard, is captured by a formidable French warship, the "Revenant," which has been terrorizing British nautical traffic in the Indian Ocean. The French warship races toward the safety of its own fleet, carrying a stolen treaty that could provoke India into a new war against the British -- and render for naught all that Sharpe has bravely fought for till now. But help comes from an unexpected quarter. An old friend, a captain in the Royal Navy, is on the trail of the "Revenant," and Sharpe comes aboard a 74-gun man-of-war called "P... View more info

An honored veteran of the Napolenic Wars, Lt. Col. Richard Sharpe is drawn into a deadly battle, both on land and on the high seas. The year is 1820, and military hero Richard Sharpe has quietly passed the years since the Battle of Waterloo as a farmer. Suddenly, his peaceful retirement is disturbed when he and the intrepid Patrick Harper are called to the Spanish colony of Chile to find Don Blas Vivar, an old friend who has vanished without a trace--and who just happened to be the captain-general of Chile. Sharpe and Harper embark on a dangerous journey that carries them first to an un... View more info 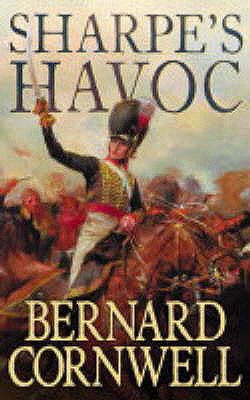 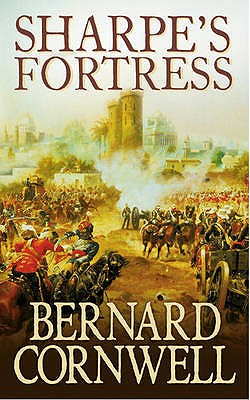 Promoted for his gallantry in the war against India's rebellious Mahratta confederacy, Richard Sharpe is uncomfortable with his newfound authority -- and embroiled in his own private campaign. The unmistakable scent of treason is leading him to Gawilghur, an impenetrable fortress in the sky and the last refuge of desperate enemies of all dark stripes. And as the army of Sir Arthur Wellesley, the future Duke of Wellington, prepares to lay siege to the stronghold high above the Deccan Plain, Sharpe will risk his honor, reputation, and fortune on a battle that will test him as never before. View more info 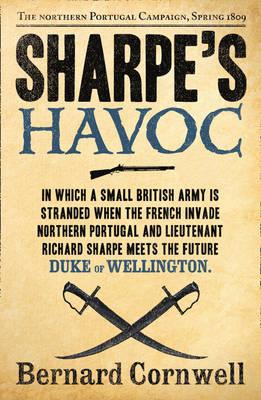 Lieutenant Richard Sharpe finds himself fighting the ruthless armies of Napoleon Bonaparte as they try to bring the whole of the Iberian Peninsula under their control. Napoleon is advancing fast through northern Portugal, and no one knows whether the small contingent of British troops stationed in Lisbon will stay to fight or sail back to England. Sharpe, however, does not have a choice: He and his squad of riflemen are on the lookout for the missing daughter of an English wine shipper when the French onslaught begins and the city of Oporto becomes a setting for carnage and disaster. Str... View more info 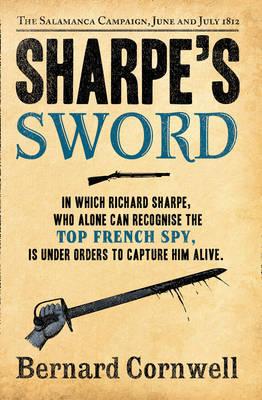 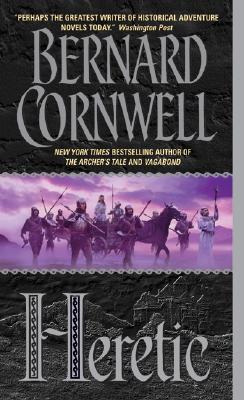 In the flames of unceasing war, a young archer's heart, will, and courage will be supremely tested in the conclusion of an epic quest for vengeance and the greatest prize in all history: The Holy Grail. View more info 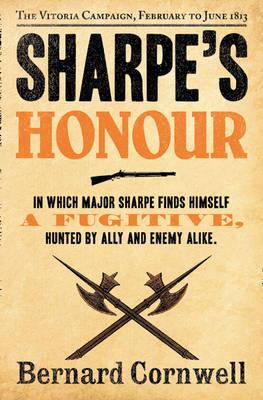