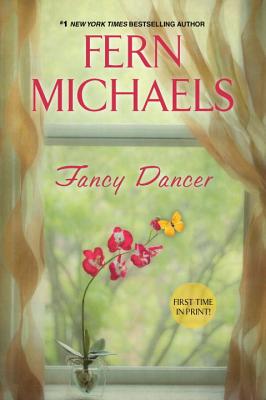 A powerful, poignant novel of love, redemption, and family secrets from the incomparable #1 New York Times bestselling author Fern Michaels . . . On his thirty-fifth birthday, Jake St. Cloud inherits a fortune--and learns the whereabouts of his mysterious half-brother. On her deathbed, Selma St. Cloud revealed that Jake had a sibling, a product of his father's affair. At last, Jake is in a position to track down Alex Rosario and make amends for their father's past neglect. When their initial meeting goes badly, a distraught Jake crashes his car and is sentenced to communi...
View More... 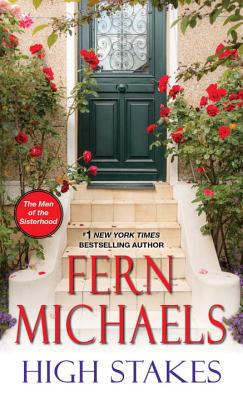 The Sisterhood: a group of women bound by friendship and a quest for justice. Now their male allies, the Men of the Sisterhood, have formed a top-secret organization of their own, with the same goal of helping the helpless and righting the wrongs of the world... Investigative reporter Dennis West joined forces with the men of the Sisterhood to help fight corruption and greed on behalf of underdogs everywhere. Now he and his band of brothers are on a mission to help an old friend in danger: Toby Mason was a whip-smart college nerd--nothing like the buff dancer at the Supper Club who'...
View More... 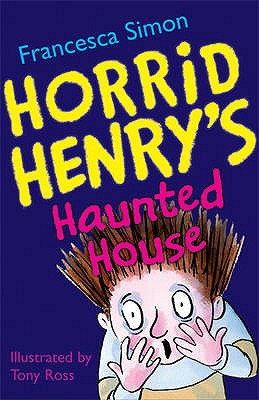 This is the latest title in the popular Horrid Henry series. He slugs it out with his little brother over what TV show to watch, gets on TV himself, cheats in a competition, and goes to stay in a house his cousin assures him is haunted.
View More... 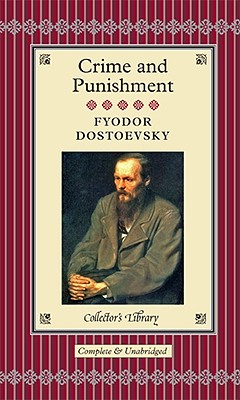 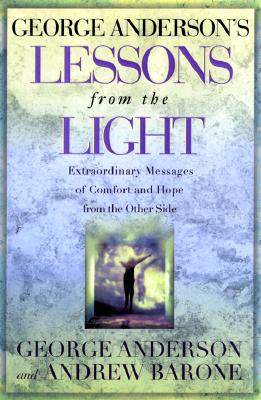 Lessons From The Light 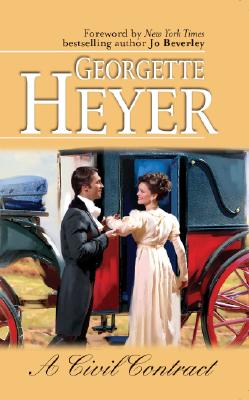 A Civil Contract by Georgette Heyer released on Jan 11, 2005 is available now for purchase.
View More... 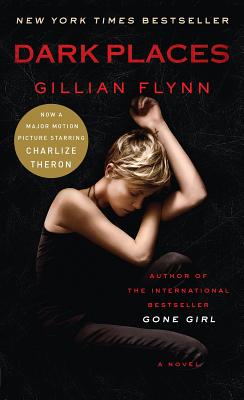 FROM THE #1 NEW YORK TIMES BESTSELLING AUTHOR OF GONE GIRL

Libby Day was seven when her mother and two sisters were murdered in The Satan Sacrifice" of Kinnakee, Kansas. She survived and famously testified that her fifteen-year-old brother, Ben, was the killer. Twenty-five years later, the Kill Club asecret secret society obsessed with notorious crimes locates Libby and pumps her for details. They hope to discover proof that may free Ben. Libbyhopes to turn a profitoff her tragic history: She ll reconnect with the players from that night and report her findings t...
View More...

I Want to Go Home