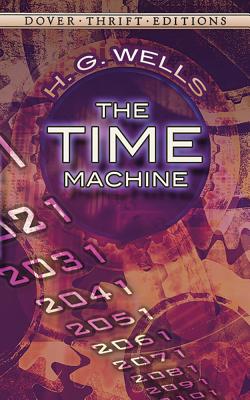 English novelist, historian and science writer Herbert George Wells (1866-1946) abandoned teaching and launched his literary career with a series of highly successful science-fiction novels. The Time Machine was the first of a number of these imaginative literary inventions. First published in 1895, the novel follows the adventures of a hypothetical Time Traveller who journeys into the future to find that humanity has evolved into two races: the peaceful Eloi -- vegetarians who tire easily -- and the carnivorous, predatory Morlocks.
After narrowly escaping from the Morlocks, the Time Travel...
View More...

In Defense of Women 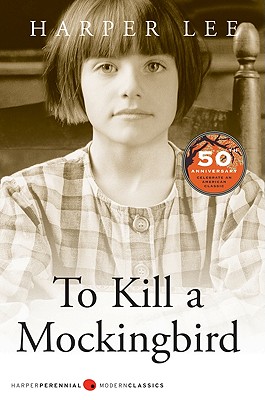 To Kill A Mockingbird (Pulitzer Prize)

One of the most cherished stories of all time, To Kill a Mockingbird has been translated into more than forty languages, sold more than forty million copies worldwide, served as the basis for an enormously popular motion picture, and was voted one of the best novels of the twentieth century by librarians acros...
View More... 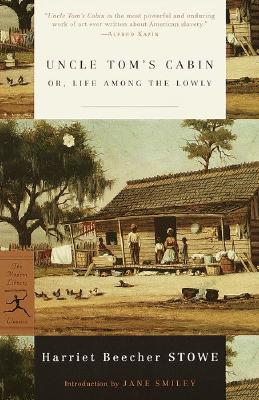 When Uncle Tom's Cabin was published in 1852, it became an international blockbuster, selling more than 300,000 copies in the United States alone in its first year. Progressive for her time, Harriet Beecher Stowe was one of the earliest writers to offer a shockingly realistic depiction of slavery. Her stirring indictment and portrait of human dignity in the most inhumane circumstances enlightened hundreds of thousands by revealing the human costs of slavery, which had until then been cloaked and justified by the racist misperceptions of the time. Langston Hughes called it " a moral battle...
View More...

Uncle Tom's Cabin was the first American novel to sell over a million copies. By calling attention to the issue of slavery, it has become a part of our country's literary and historical heritage.
View More... 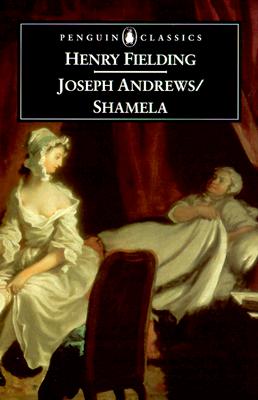 'Kissing, Joseph, is but a Prologue to a Play. Can I believe a young Fellow of your Age and Complexion will be content with Kissing?' Joseph Andrews, Henry Fielding's first full-length novel, depicts the many colourful and often hilarious adventures of a comically chaste servant. After being sacked for spurning the lascivious Lady Booby, Joseph takes to the road, accompanied by his beloved Fanny Goodwill, a much-put-upon foundling girl, and Parson Adams, a man often duped and humiliated, but still a model of Christian charity. In the boisterous short tale Shamela, a br...
View More... 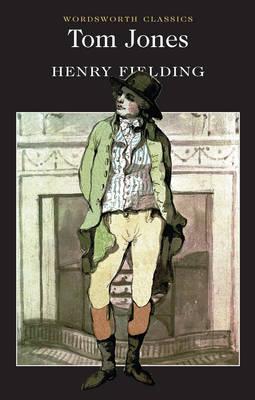 Introduction and Notes by Doreen Roberts, Rutherford College, University of Kent at Canterbury.

Tom Jones is widely regarded as one of the first and most influential English novels. It is certainly the funniest. Tom Jones, the hero of the book, is introduced to the reader as the ward of a liberal Somerset squire. Tom is a generous but slightly wild and feckless country boy with a weakness for young women.

Misfortune, followed by many spirited adventures as he travels to London to seek his fortune, teach him a sort of wisdom to go with his essential go...
View More... 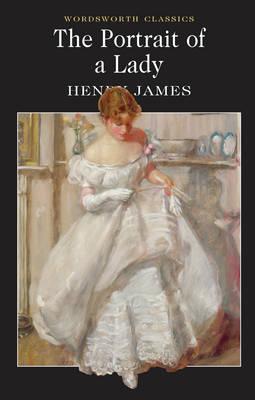 With an Introduction and Notes by Lionel Kelly, Senior Lecturer in English, University of Reading.

Transplanted to Europe from her native America, Isabel Archer has candour, beauty, intelligence, an independent spirit and a marked enthusiasm for life. An unexpected inheritance apparently gives her freedom, but despite all her natural advantages she makes one disastrous error of judgement and the result is genuinely tragic. Her tale, told with James' inimitable poise, is of the widest relevance.

'The phase when his (Henry James') genius functioned with the freest ...
View More... 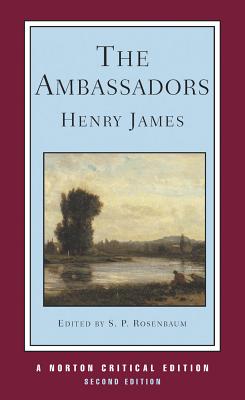 The Ambassadors: An Authoritative Text The Author On The Novel Criticism

As often as possible, the annotations to the text have been made by referring to James's other writings.

A map of Strether's Paris and a virtually unknown photograph of James, which originally appeared with the serial of The Ambassadors, have been added to this Second Edition, and the original frontispieces to the New York Edition of the novel have been reproduced in their proper sequence for the first time.

"The Author on the Novel" contains James's notebook entries on the inspiration for The Ambassadors as well as the long, remarkable preliminary...
View More... 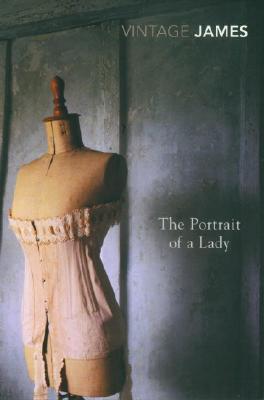 Isabel Archer's main aim in life is to protect her independence. She is not interested in settling down and compromising her freedom for the sake of marriage. However, on a trip around Europe with her aunt, she finds herself captivated by the charming Gilbert Osmond, who is very interested in the idea of adding Isabel to his collection of beautiful artworks...
View More... 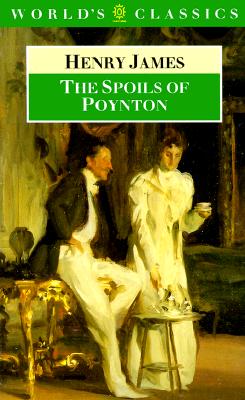 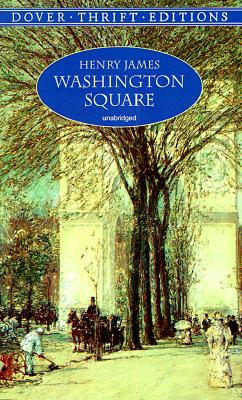 Set in New York City in the 1840s, this celebrated novel tells the story of Catherine Sloper, the docile and affectionate daughter of a well-to-do physician, who appears destined for a lifetime of spinsterhood with only the companionship of her sardonic father and fatuous aunt.
When a flurry of attention from an attractive suitor causes the plain and unremarkable Catherine to fall deeply in love, the stage is set for a struggle of opposing wills between Catherine and her adored father. Dismayed by his prospective son-in-law's shallowness and lack of prospects, and strongly suspecting him...
View More... 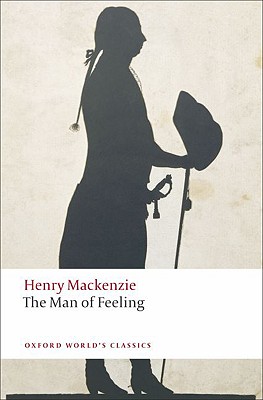 The Man Of Feeling

Mackenzie's hugely popular novel of 1771 is the foremost work of the sentimental movement, in which sentiment and sensibility were allied with true virtue, and sensitivity is the mark of the man of feeling. The hero, Harley, is followed in a series of episodes demonstrating his benevolence in an uncaring world: he assists the down-trodden, loses his love, and fails to achieve worldly success. The novel asks a series of vital questions: what morality is possible in a complex commercial world? Does trying to maintain it make you a saint or a fool? Is sentiment merely a luxury for the leisured cl...
View More... 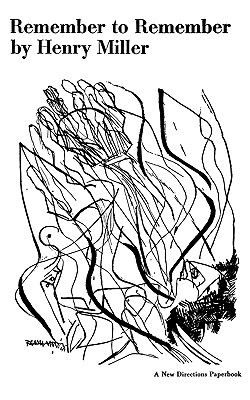 This collection of stories and essays takes its title from a long prose reverie in which Henry Miller, after his return to the United States, thinks back to the happy years of middle life which he spent in France. The qualities that make the French unique have seldom been so movingly expressed. The America he had rediscovered does not come off very well by contrast--particularly the Hollywood state of mind, which gets a thoroughly Milleresque going over in the burlesque "Astrological Fricassee."

What Miller likes on the American scene are the individuals who have broken through the pa...
View More...