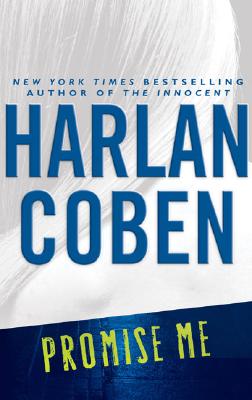 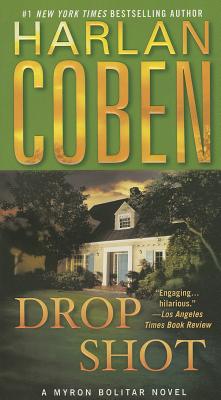 In the second Myron Bolitar novel from Edgar Award-winner Harlan Coben, a young woman's tragic death spirals into a shattering drama of menace, secrets, and rage. Suddenly Myron is in over his head--and playing the most dangerous game of all. "Engaging . . . hilarious."--"Los Angeles Times" "Book Review" Once, Valerie Simpson's tennis career skyrocketed; now, the headlines belong to a player from the wrong side of the tracks. But when Valerie is shot dead in cold blood and dropped outside the stadium at the U.S. Open, sports agent Myron Bolitar investigates the killing and uncovers a ... View more info

The #1 "New York Times" bestselling author of Countdown returns with a knock-out suspense thriller that pits a mother and son against a killer who's the stuff of nightmares. If you close your eyes, he'll get you. Sophie Dunston knows all too well how dreams can kill. As one of the nation's top sleep therapists, she specializes in the life-threatening night terrors that her ten-year-old son, Michael, suffers from. But she is also an expert in another kind of terror-the kind that can turn a dream life into a living nightmare in the blink of an eye. Someone is watching. He's a shadowy fig... View more info 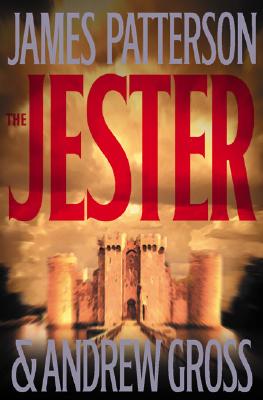 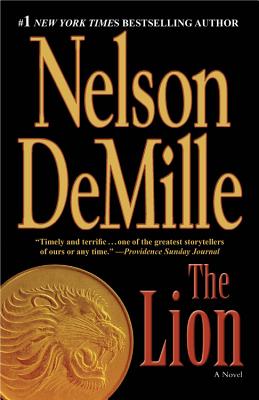 In this eagerly awaited follow-up to The Lion's Game, John Corey, former NYPD Homicide detective and special agent for the Anti-Terrorist Task Force, is back. And, unfortunately for Corey, so is Asad Khalil, the notorious Libyan terrorist otherwise known as "The Lion." Last we heard from him, Khali had claimed to be defecting to the US only to unleash the most horrific reign of terrorism ever to occur on American soil. While Corey and his partner, FBI agent Kate Mayfield, chased him across the country, Khalil methodically eliminated his victims one by one and then disappeared without a trace. ... View more info