Book is in good+ condition; a series of short articles about the Stewiake Valley area of Nova Scotia View more info 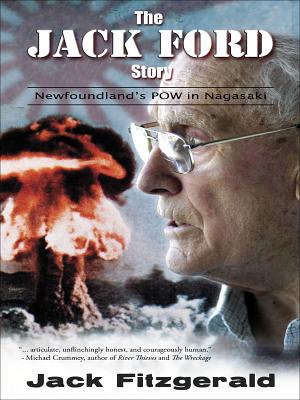 The Jack Ford Story: The Newfoundlander in Nagasaki is an amazing story of endurance, courage and survival. In 1940, Jack Ford was an employee of the Newfoundland Railway in a remote settlement of Newfoundland. Having volunteered for service in World War II at the age of twenty-one, Ford encountered the realities of war when the troop ship he was traveling on to England was attacked several times by German U-boats. When the atomic bomb was dropped on Nagasaki on August 9, 1945, Jack Ford was there - in a prisoner of war camp. In this riveting story, he shares his memories of that horrific time... View more info

Footprints In The Marsh Mud

Becca Told Me To

Becca Told Me To 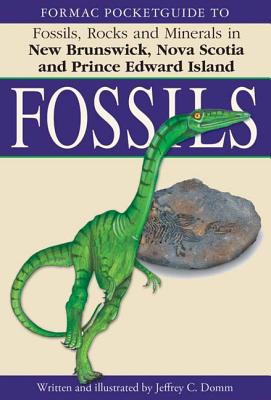 Joggins, Nova Scotia, is home to the world's oldest fossilized reptile ("Hylonomous lyelli"). Many other areas in the Maritimes are rich in fossilized plants, insects and animals. Nova Scotia, New Brunswick and Prince Edward Island have a complicated geological history, which means lots of interesting rocks and minerals are to be found.This fully illustrated guide shows what is available in the region and how to identify individual specimens. It explains what you can and cannot do when you find a fossil or artifact. The guide points to areas where important discoveries have been found, and... View more info

Head Of The Bay

45 Acres Of Fun And Facts

Letters From The Manse

On Sunday afternoons in the late 1940s, while her husband preached at one of his three rural Prince Edward Island churches, JOAN ARCHIBALD COLBORNE wrote letters on an old portable typewriter. "It made a great excuse to not to have to hear the same sermon three times," she says. "I made four carbon copies on onion skin: one for his parents, one for his brother (Ed), one for my sister (Budge Wilson), and one for my parents." These charming, insightful letters detail 16 months in the life of a United Church minister's wife. Colborne joined her husband, the Reverend Blair Colborne, in Springfield... View more info

50 Things To See With A Telescope

By: John A Read