Nova Scotia Book Of Everything 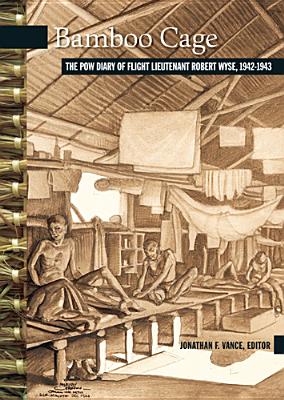 In 1942, RAF flight controller Robert Wyse became a Japanese prisoner of war on the island of Java in Indonesia. Starved, sick, beaten, and worked to near-death, he wasted away until he weighed only seventy pounds, his life hanging in tenuous balance. There were strict orders against POWs keeping diaries, but Wyse penned his observations on the scarce bits of paper he could find, struggling to describe the brutalities he witnessed. After cleverly hiding his notes in a piece of bamboo next to his bed, in December of 1943, he carefully hid his notes inside a bottle beneath his prison hut. After ... View more info 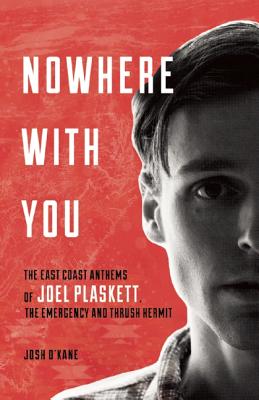 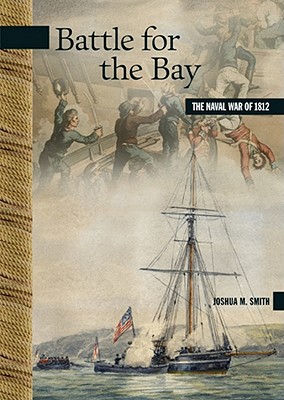 Battle For The Bay

As the 200th anniversary of the War of 1812 approaches, a new chapter in the history of the war is being opened for the first time. Although naval battles raged on the Great Lakes, combat between privateers and small government vessels boiled in the Bay of Fundy and the Gulf of Maine. Three small warships -- the Provincial sloop Brunswicker, His Majesty's schooner Bream, and His Majesty's brig of war Boxer -- played a vital role in defending the eastern waters of British North America in this crucial war. The crews of these hardy ships fought both the Americans and the elements -- winter winds... View more info 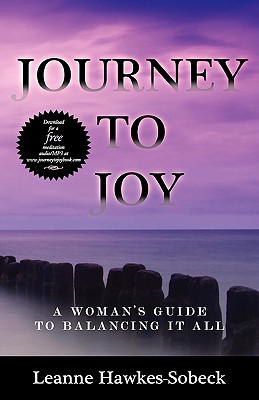 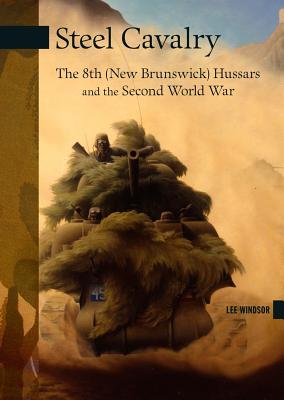 The story of the transformation from of a horse cavalry unit to one of Canada's most famous armoured regiments. Twentieth century warfare is epitomized by the image of Allied tanks growling across the countryside, engaging their Nazi counterparts. One of the most storied of such regiments is the 8th (New Brunswick) Hussars. Founded in 1848 as the first volunteer cavalry regiment in British North America, the Hussars began the Second World War as a Motorcycle Regiment before converting to tanks in 1941. First posted to Italy in late 1943, the regiment was introduced to war near Ortona. They for... View more info

The Search For Heinrich Stief

The Settlers Of Monckton Township

In The Hands Of A Living God

In the last decade of the fifteenth century, Venice was the queen city of Europe. For two hundred years her nobles controlled the trade of the East and the galleys brought the wealth up the Grand Canal and transshipped it along the trade routes of Europe. View more info

Life On The Edge

Angels And Other Inpirational Verse