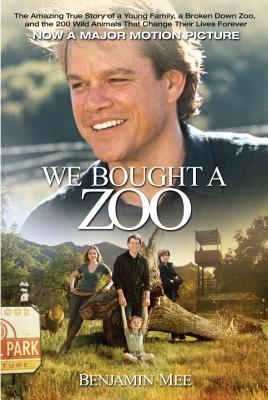 We Bought A Zoo

The remarkable true story of a family who move into a rundown zoo- already a BBC documentary miniseries and excerpted in The Guardian. In the market for a house and an adventure, Benjamin Mee moved his family to an unlikely new home: a dilapidated zoo in the English countryside. Mee had a dream to refurbish the zoo and run it as a family business. His friends and colleagues thought he was crazy. But in 2006, Mee and his wife with their two children, his brother, and his 76-year-old mother moved into the Dartmoor Wildlife Park. Their extended family now included: Solomon, an Afri...
View More...